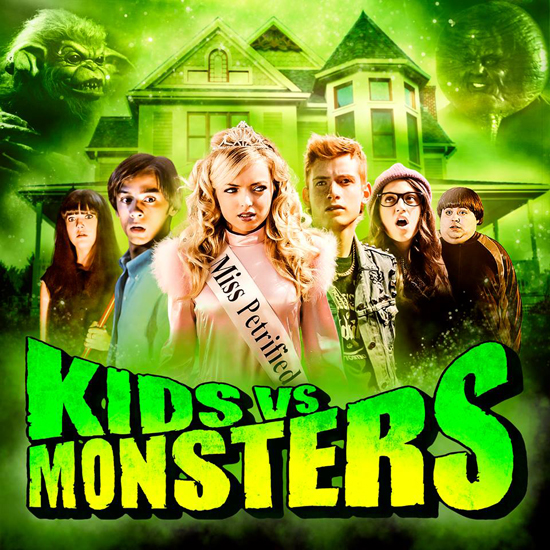 ‘Kids vs Monsters’ Coming to Digital HD & On Demand September 29, Trailer Inside

Survival of the Scariest

Available on Digital HD and On Demand September 29, 2015

The six richest people in the world – Damian Knight (Assante), Greg Lovett (Paul), Charles Chance (Atkins), Francine Gingerfield (Lee Purcell), Maxine Fitmore (Mary Birdsong) and Cecilia Sealskin (Candace Elaine) – each have one thing still dragging them down…their intolerable kids. Luckily, there is a mysterious entity known as The Boss (McDowell) who with his assistant Heinrich (Henriksen) is happy to help. See, he has some monsters of his own, and they are just dying to test out their skills.

The hilarious comedy will be available on Amazon, Google Play, iTunes, Vimeo and VUDU, as well as On Demand.