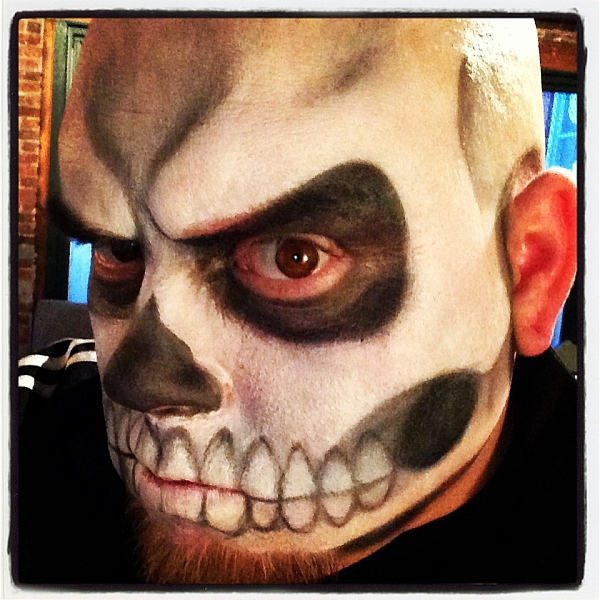 First time director David Moscow has a Kickstarter campaign going for a film that shows a ton of promise; so much promise that they’ve already raised a ton of dough towards it. The film was written by Matt McCarty and Craig Walendziak (Contracted: Phase II) and it seems like a movie that is right up my alley. Check out the synopsis below followed with a link to the campaign.

It’s a psychological thriller in the vein of Polanski’s The Tenant. Small town KATIE meets heartthrob actor JAY. Jay charms Katie, brings her to L.A. where she falls hard for him. When Jay gets a movie and has to leave town, Katie awaits his return. That’s when everything begins to unravel. Katie is robbed, her keys and wallet taken. When she reports it, the police question and then attack her. Terrified, with no money, and stuck in L.A., she keeps calling her friends at home, but just gets a “wrong number.”  Frantically, she asks Jay to wire her money and come back, but neither he nor the money show. When Katie’s home town newspaper is delivered to her door in L.A., it includes her obituary. And she realizes there is some greater evil at play.