A Kickstarter campaign has been launched for Death Walks.

The film is described as:

One night a shopping centre is attacked by a sinister force, those inside fight to survive while an outside world parties. Nothing is quite what it seems, nothing is straightforward, relationships are forged, trust is broken, and something truly evil and unexpected takes an upper hand. The ultimate battle of good and evil has begun… Death Walks.

Death Walks has made history in it’s own little way. Shot for nothing, having used the kindness of everyone involved to make the first true zero budget movie, this included cast members Francesca Ciardi (Cannibal Holocaust), Lucinda Rhodes (Fall Of The Essex Boys), and Jessie Williams (BBC’s Tracy Beaker and The Dumping Ground). But now 50% of the way through the editing process they need to call upon the help of the public.

“While making a movie for nothing is fairly easy, the one thing you cannot wangle your way round is costs for festivals. We want Death Walks to get to all the major festivals, from Cannes to Toronto, Montreal, London, Frightfest, Raindance and Venice, we have our eyes on 28 festivals in total.” Says writer-director Spencer Hawken “To try and raise the money for the submission fees we have launched a Kickstarter, our aim was to raise £2500 and so far we have just over £1000 to make with 15 days to raise the remainder.”

The creators of Death Walks are offering a variety of rewards for their investments from digital copies of the film, to executive and associate producer credits, and personalised videos. Since the launch of the Kickstarter site some years ago thousands of movies have used the site to raise funds, very few however use the site to create funds for a finished product.

“Normally Kickstarters are launched when the film is in it’s infancy, Death Walks is pretty much the completed product, we just want to get it to the people now!” said producer Lucinda Rhodes.

Pledges so far received vary from just £5 to £750 for which the recipient will receive their name on the opening credits of the film.

“To be over halfway with 15 days left is a really good place to be with a Kickstarter, but we cannot afford to be complacent and need the help of the public now to give it that final push.Even if everyone can just spare a £1 it will significantly help our journey!”

The creators are hoping that Death Walks will receive its world-premier in Cannes this May. 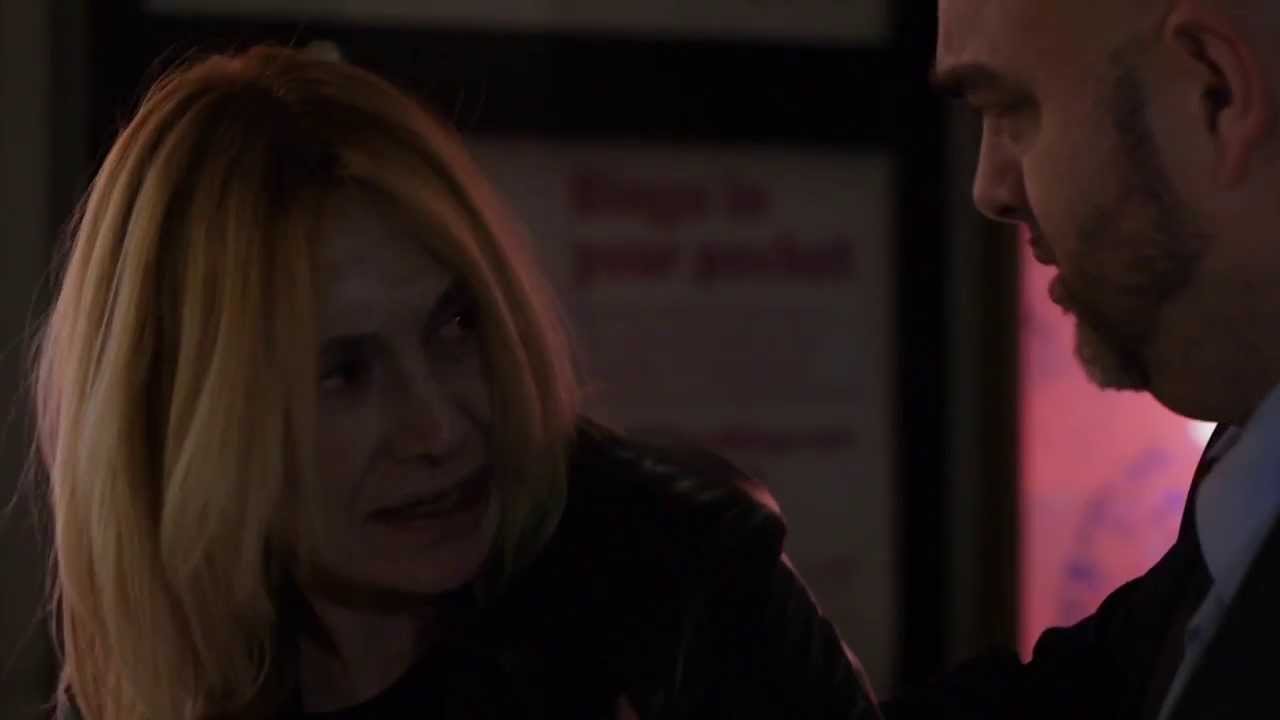