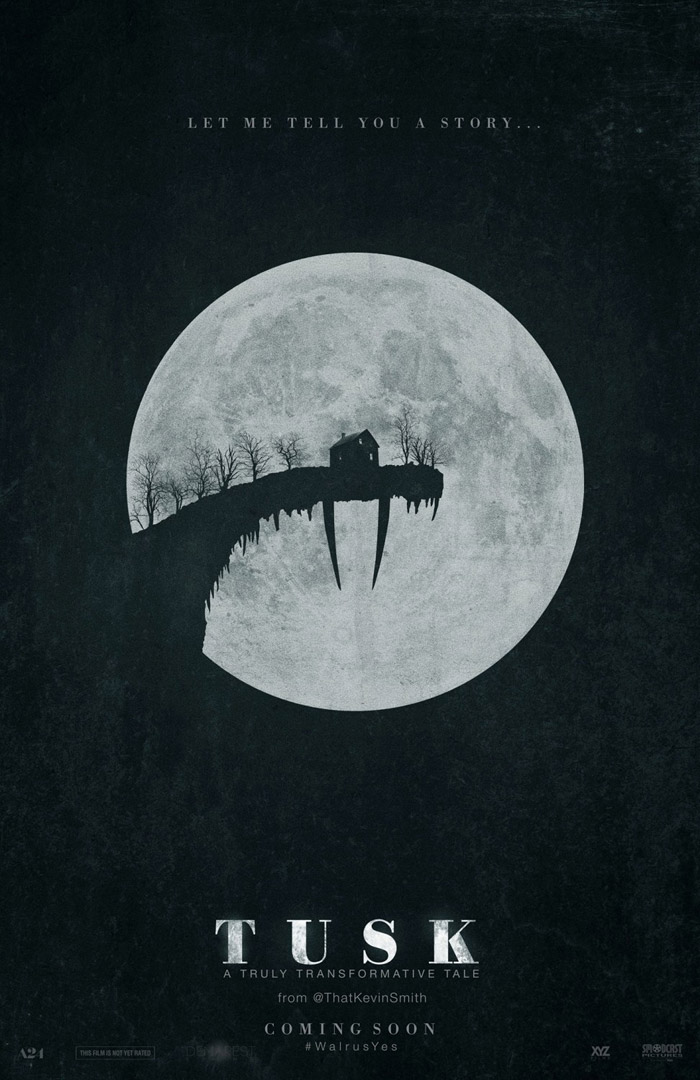 The film that began as sort of a joke on Kevin Smith’s “SModcast” has all of a sudden become more real; and we have the trailer to prove it.

If you don’t know the story, Kevin and his podcast buddies stumbled across an ad in a paper last year for a homeowner who was offering someone room and board, free of charge, provided they dress as a walrus. Yep, you read that correctly…feel free to read it again if you’d like. The boys took it from there and spent some time spinning, joking and discussing all of the possibilities and Mr. Smith put it to his Twitter faithful to vote on whether or not this would make a good horror movie.

Fast forward a year or so and here we are with what looks to be quite a promising, if somewhat odd, tale. Okay, maybe a really odd tale but based on what I’ve seen, I’m in. 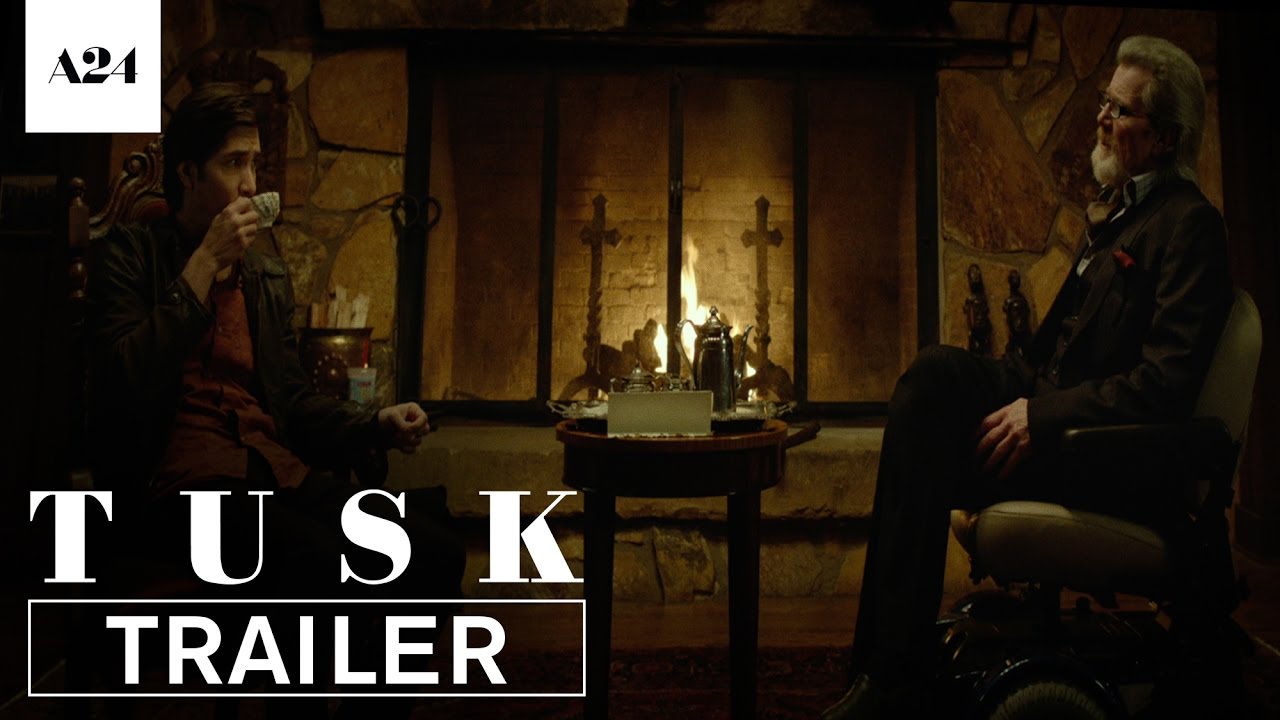