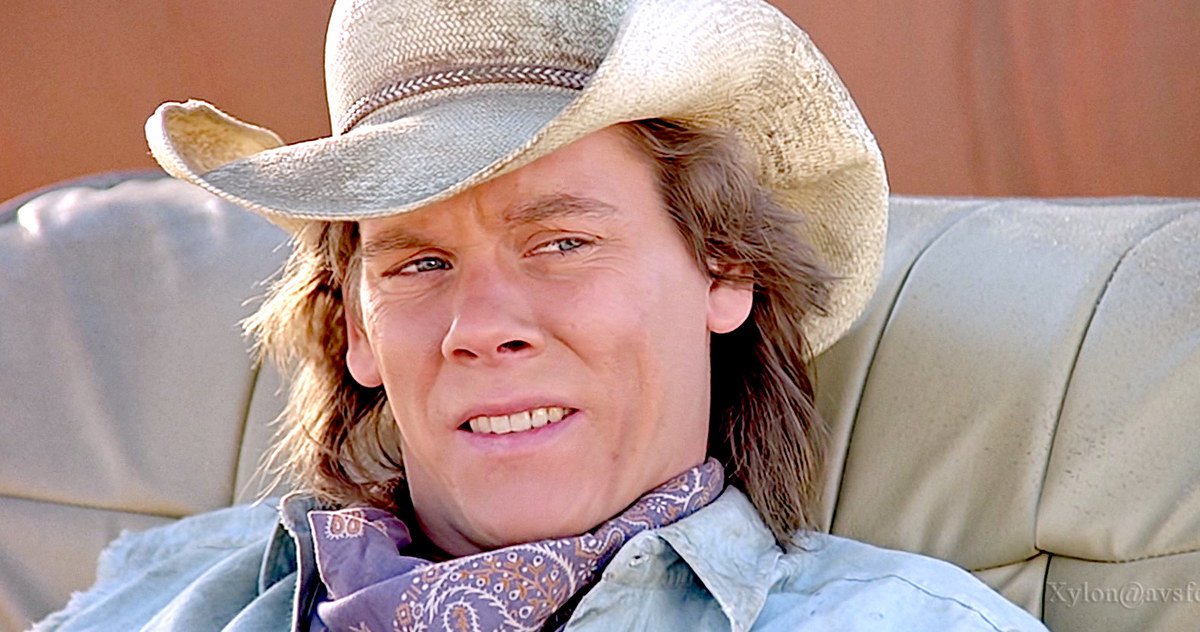 Kevin Bacon has been talking about wanting to return to the world of Tremors in the form of a television series for over a year. Based on his recent, comments it sounds like this dream will soon become reality! He recently told Screen that Syfy has ordered a pilot episode for a planned eight episode series to be produced by Bacon and Jason Blum (Insidious, Split, Whiplash).

Here’s what Bacon had to say about the development:

“We are going to do a pilot for Syfy… It’s the only character I’ve ever played that I was interested in exploring 25 years later. It is a really good movie… I don’t go back and watch my movies but because we were doing this one, I had to go back and look at it. It’s just the idea of this loser who is living a very ordinary life and has an extraordinary experience with these monsters and becomes, for a moment, a hero.”

Bacon is clearly excited to revisit Valentine McKee, and Syfy seems serious about greenlighting new projects with potential (It was announced last week that the network ordered a pilot episode for a series based on George RR Martin’s Nightflyers), so this new collaboration could end up being a match made in sandworm heaven!

Stay tuned to Horror News Network for more details on the Tremors television series as they break!