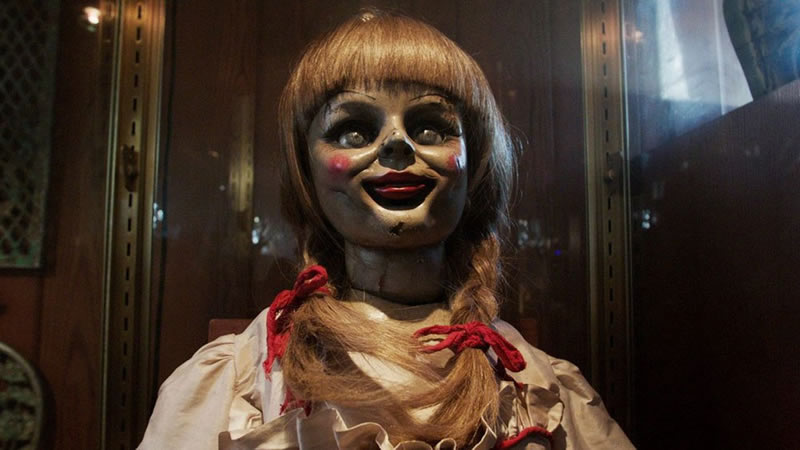 Deadline is reporting that Katie Sarife has been added to New Line’s upcoming Annabelle film. Sarife will play the role of Judy Warren’s cousin and babysitter. The actress joins the previously announced Madison Iseman and McKenna Grace filling out the lead roles.

Annabelle marks the sixth title in the franchise as the story centers on the Annabelle doll wreaking havoc in the Warren’s Artifacts Room. The film is written and directed by Gary Dauberman.

This has been a big week for the Conjuring Universe as yesterday we relayed the news about Vera Farmiga and Patrick Wilson appearing in Annabelle 3.

Keep it locked to Horror News Network for more news on the latest Annabelle film.