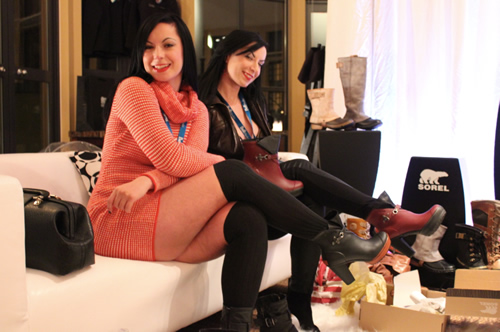 The Soska Sisters have announced via their Twitter page that Katharine Isabelle and Danielle Harris will star in See No Evil 2.

See No Evil 2 revives the nightmare of the first film when Jacob Goodnight rises from the dead in the city morgue after his killing spree at the Blackwell hotel. In this ominous, underground locker for the dead, a group of medical students fight to survive as this deranged psychopath once again starts to pick them apart one by one.

We will keep you updated on more news as it comes in.