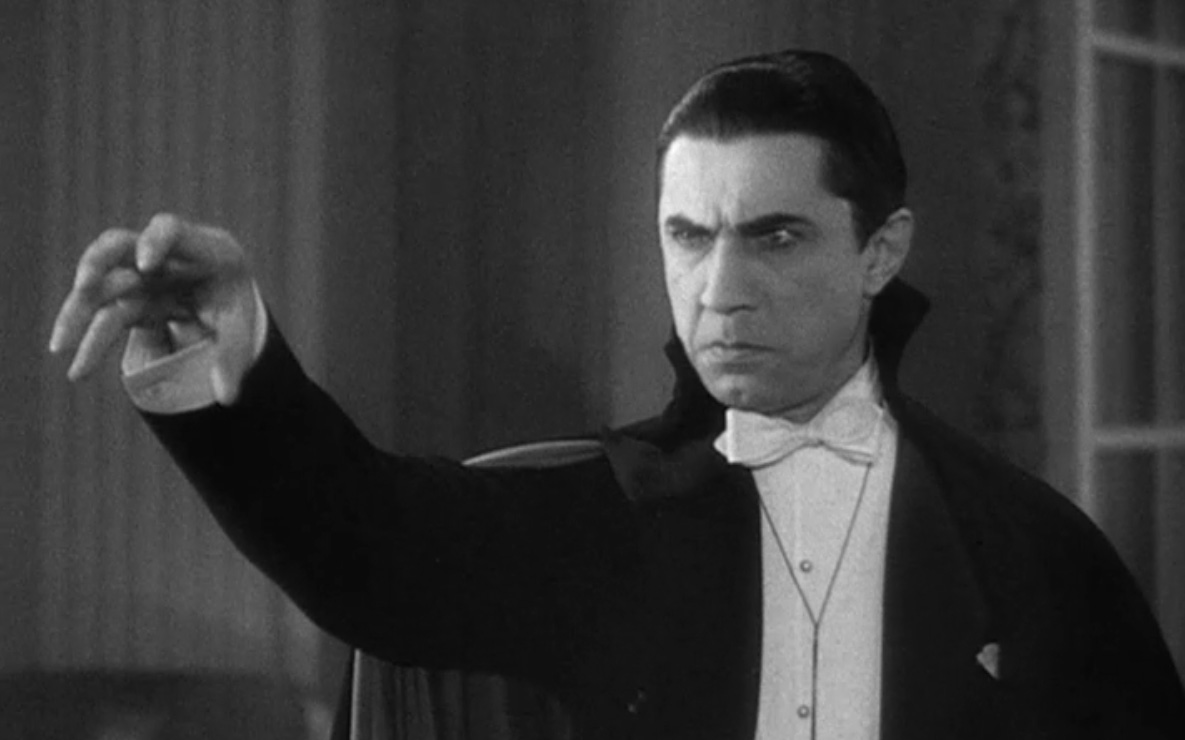 That didn’t take long, the next films in a contemporary shared Monster Universe are already being planned and though many are only early on in development, The Hollywood Reporter brings word that Karyn Kusama has been selected to direct Dracula with Blumhouse Productions and Matt Manfredi and Phil Hay co-writing the screenplay.

After a few misfires with 2014’s Dracula Untold and 2017’s The Mummy, The Invisible Man hit the nail on the head this year by receiving very positive reviews and high box office return for Universal Studios with returning to its catalog of classic monsters.

Recently Dracula has appeared on the small screen with BBC and Netflix’ mini-series and the upcoming ABC series The Brides which is a modern rendition of Bram Stoker’s novel based on three female vampires.

Although no cast has been officially announced, there should be more updates very soon and who could don the cape and fangs of the Count.

Check back for more updates soon!