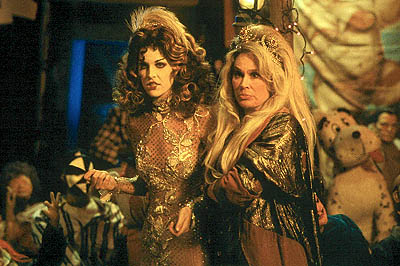 Karen Black Passes Away at 74

Karen Black Passes Away at 74

It is with great sadness we report that actress Karen Black, who most horror fans know as Mother Firefly from “House of 1000 Corpses” passed away earlier today. The actress appeared in many classics over her career spanning five decades, including “Nashville,” “Easy Rider,” and “Five Easy Pieces (for which she won a Golden Globe Award and Oscar nomination.) She will be missed by movies fans of all genres.