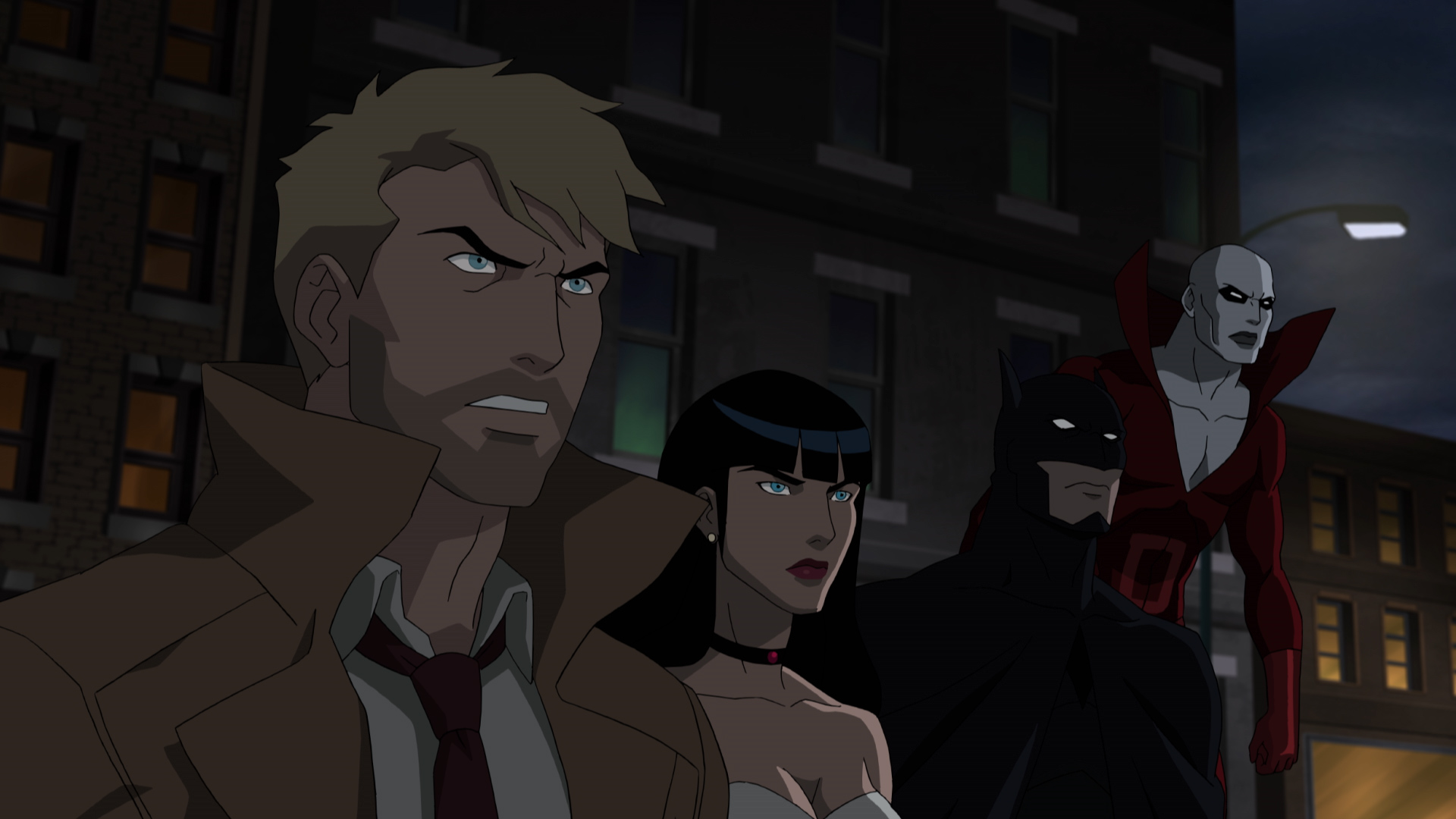 The Justice League Dark trailer for the upcoming release from DC’s animated division was released today.   The feature (which will be released on February 7th, 2017 on blu-ray and dvd) explores the dark side of the DC Universe, featuring characters such as John Constantine, Zatanna, Deadman, and Swamp Thing among others.  Batman also appears to have a large role in this film, a departure from most Justice League Dark line-ups.

Fans anxious for Doug Liman’s Dark Universe film featuring many of the same characters will be able to quell their thirst with this animated feature.

Swamp Thing fans should also known that one of the bonus features on the disc will include “The Story of Swamp Thing” documentary detailing his long publication history. 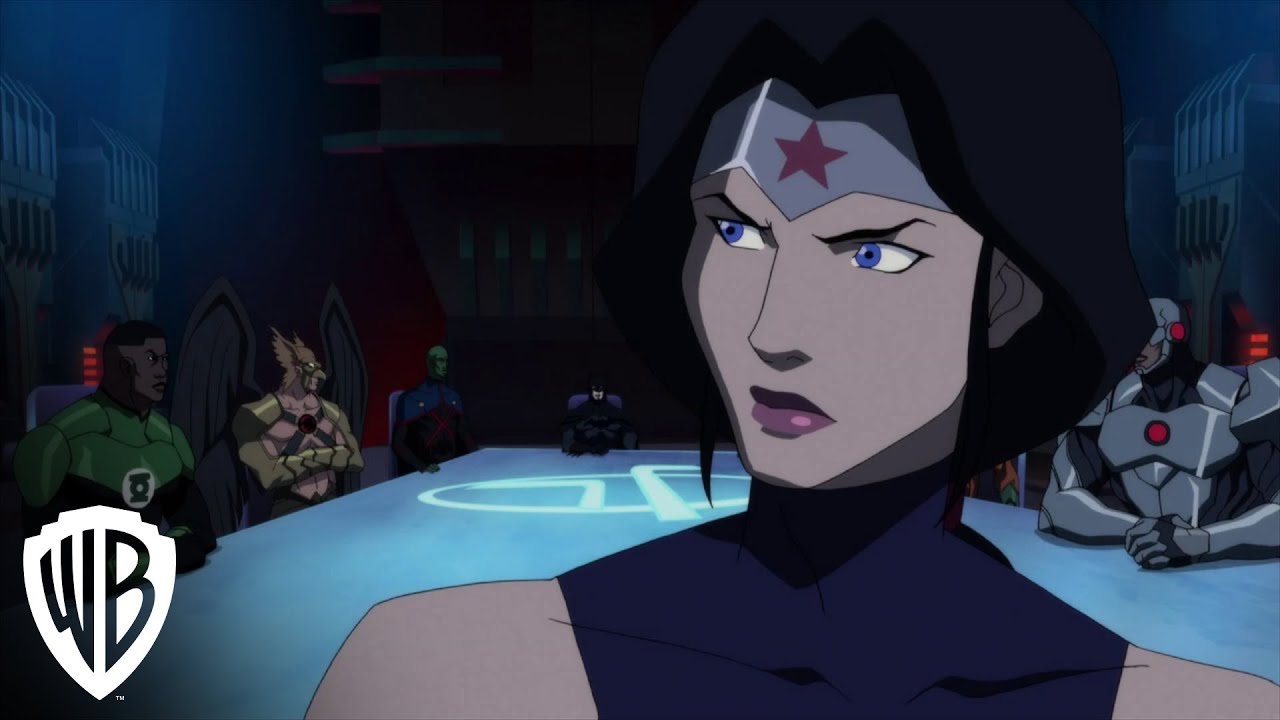