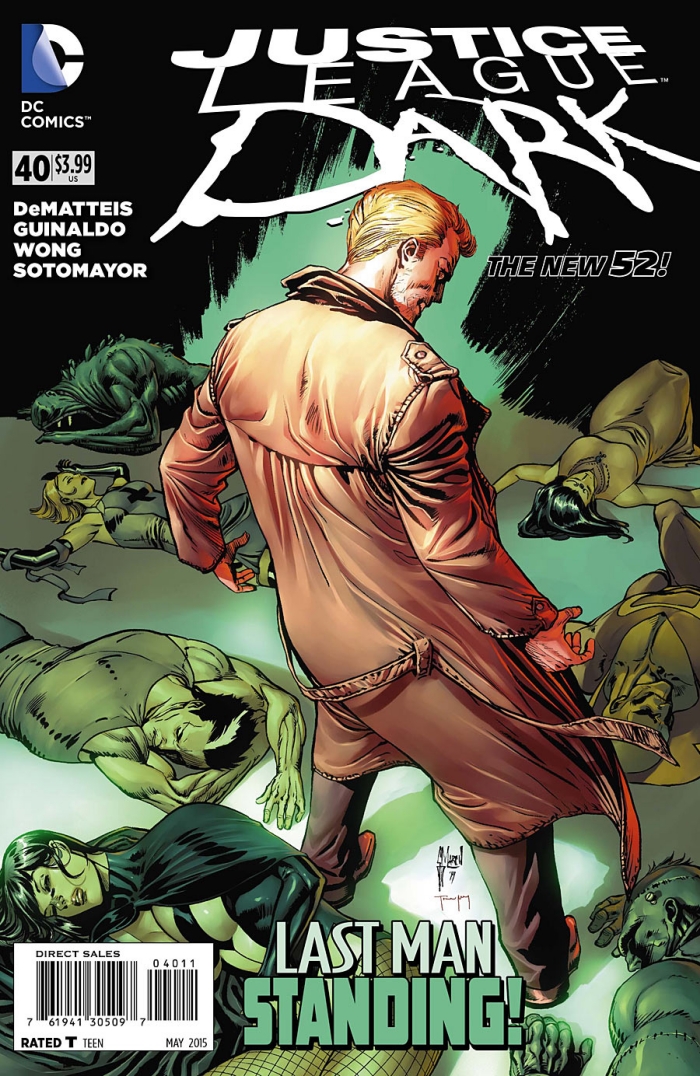 DC Comics has provided us a preview of the new Justice League Dark comic.

They’ve been to the edge of time and back again, but now the arcane forces with which they’ve fought will make one last attempt at eradicating the Justice League Dark from existence.

Major changes are in store as the team faces its final fate!