Contrary to popular belief, dinosaurs are alive and well–both in live-action and animated versions.

Plans are going forward–despite the hurdles produced by the COVID-19 pandemic–for Jurassic World: Dominion to hit the big screen in 2022, and the animated Jurassic World: Camp Cretaceous on Netflix this week was renewed for a second season, as reported by comicbook.com. A teaser trailer for the new season is on this page for your viewing pleasure.

The show’s first season–which is set right about the same time as the first Jurassic World feature film–debuted just last month, and Season 2 is slated for an unspecified date in 2021. The official announcement–in the form of a recent tweet–said, “A new season of survival begins in 2021. All-new episodes of Jurassic World: Camp Cretaceous coming soon to Netflix.”

Fans likely will remember the first season wrapped up with the show’s teenagers being left on the island of Isla Nublar after the dinosaurs escaped and an evacuation was ordered (much like the ending of the Jurassic World movie). Nothing like a good cliffhanger.

The storyline for the first season–streaming now on Netflix–follows six teenagers “trapped at a new adventure camp on the opposite side of Isla Nublar,” according to the official synopsis. “When dinosaurs are unleashed across the island, each kid realizes their very survival rests on the shoulders of themselves and their fellow campers.”

As they discover they’re unable to reach the outside world, the embattled teens “band together to survive the dinosaurs and uncover hidden secrets so deep they threaten the world itself.”

Keep reading Horror News Network for details on the debut date for Season 2 of Jurassic World: Camp Cretaceous on Netflix. 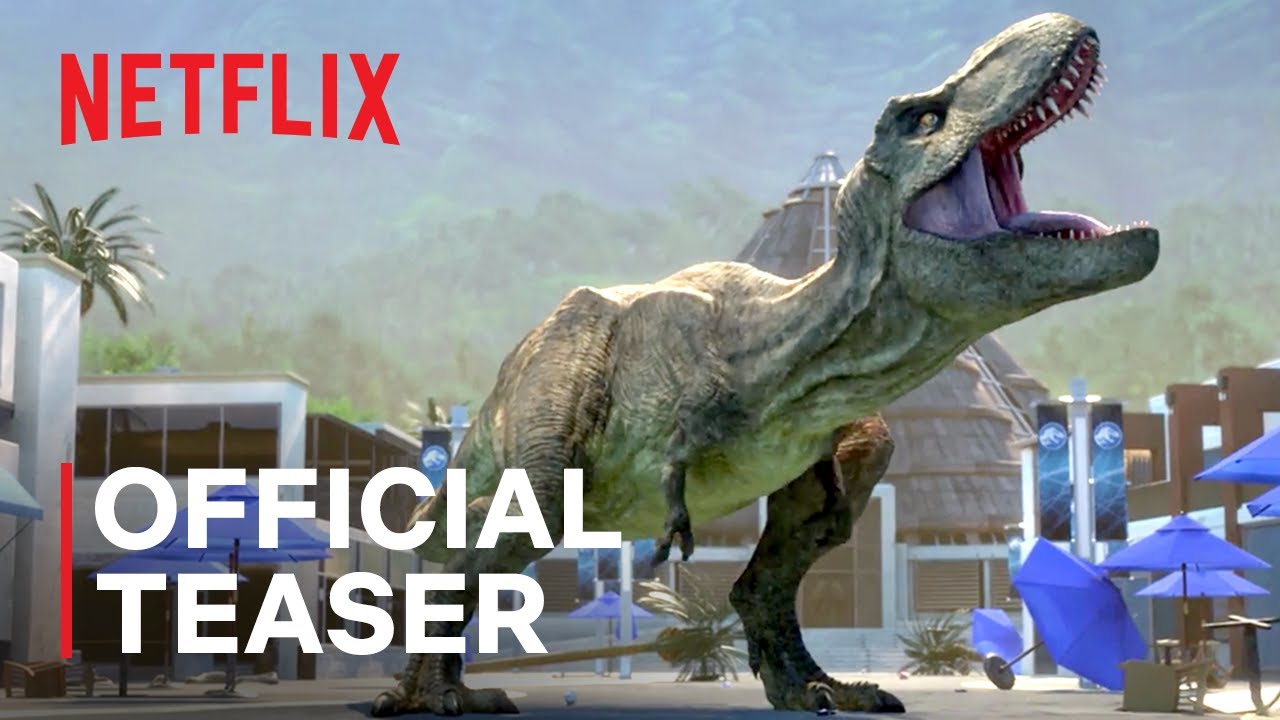