In a time when going to the theaters to see movies is a memory of yesteryear, it is comforting knowing there are definitely some exciting features that film studios have brewing. The latest from Universal’s Jurassic franchise is Jurassic World: Camp Cretaceous, a collaborative effort of Universal, Netflix, Amblin Entertainment and Dreamworks Animation that received a trailer online today. 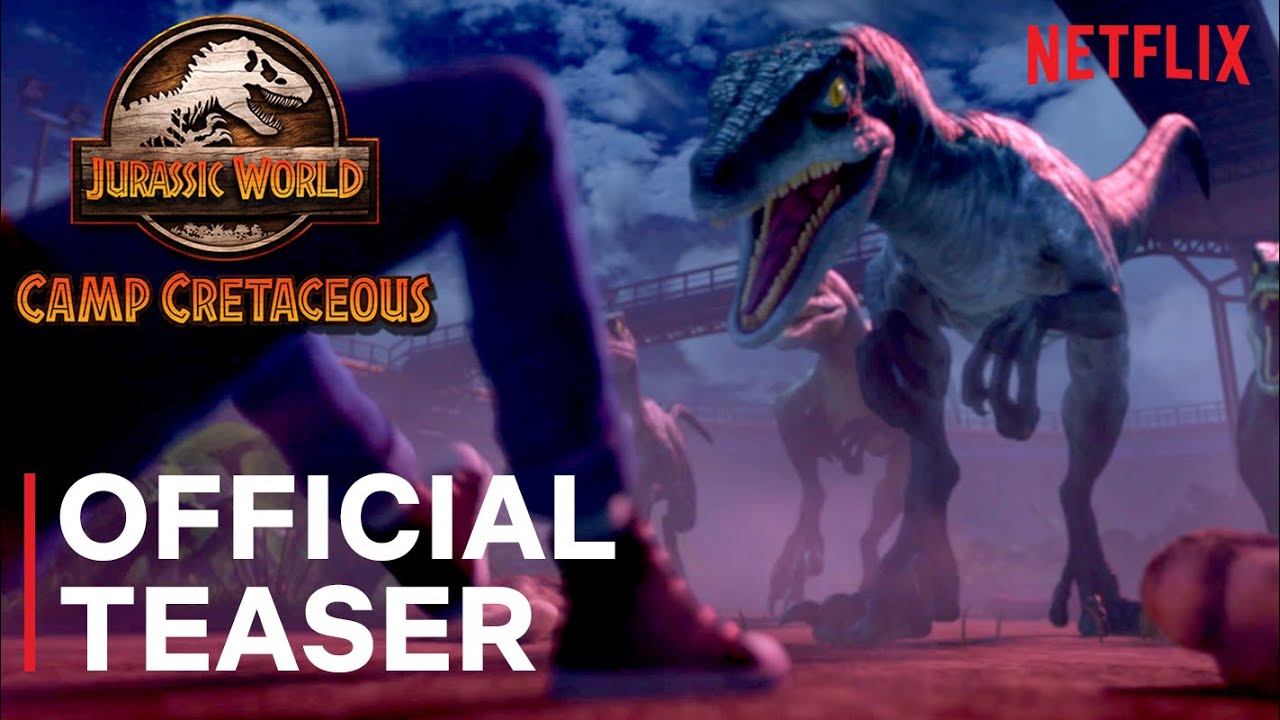 Camp Cretaceous follows a group of six teens that are trapped at an adventure camp on the opposite side of Isla Nublar, the original island of dinosaurs. When the events of the Jurassic World unfold and the creatures are unleashed all over the island, each of them realizes their survival is in the hands of one another. When they are unable to reach the outside world, they will go from complete strangers to the best of friends as they band together to survive the dinosaurs while uncovering hidden secrets so deep that threaten the whole world.

All eight-episodes of Camp Cretaceous will premier this September 18 on Netflix, stay tuned for roar!