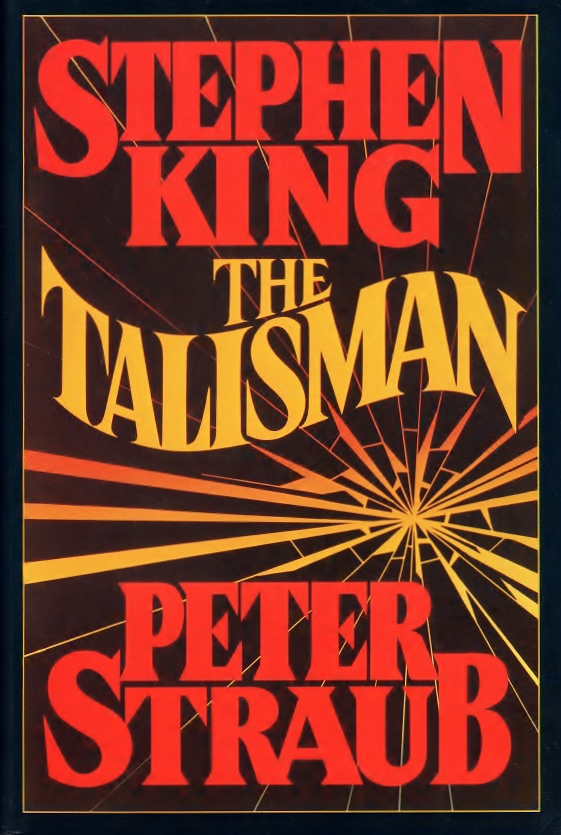 Variety is reporting that director Josh Boone (The Fault in Our Stars, New Mutants) has been hired to pen the script for the adaptation of the Stephen King/Peter Straub novel The Talisman.  Boone may also get to direct the film, but nothing is official at this time.

This isn’t the first King related project that the writer has worked on, as “Boone has had a long-standing relationship with the author after being tapped to write and direct an adaptation of The Stand. When that project was put on hold, the iconic writer tasked Boone with penning an adaptation of Revival, which is currently in development.”

Studios have been scrambling to start up projects based on the work of Stephen King after the success of It.  However, The Talisman (which is a dark fantasy novel) has much more in common with the less-than-successful Dark Tower adaptation than It, so fans looking for a strict horror film may have to look elsewhere.

Stay tuned to Horror News Network for further updates on The Talisman and other King projects.