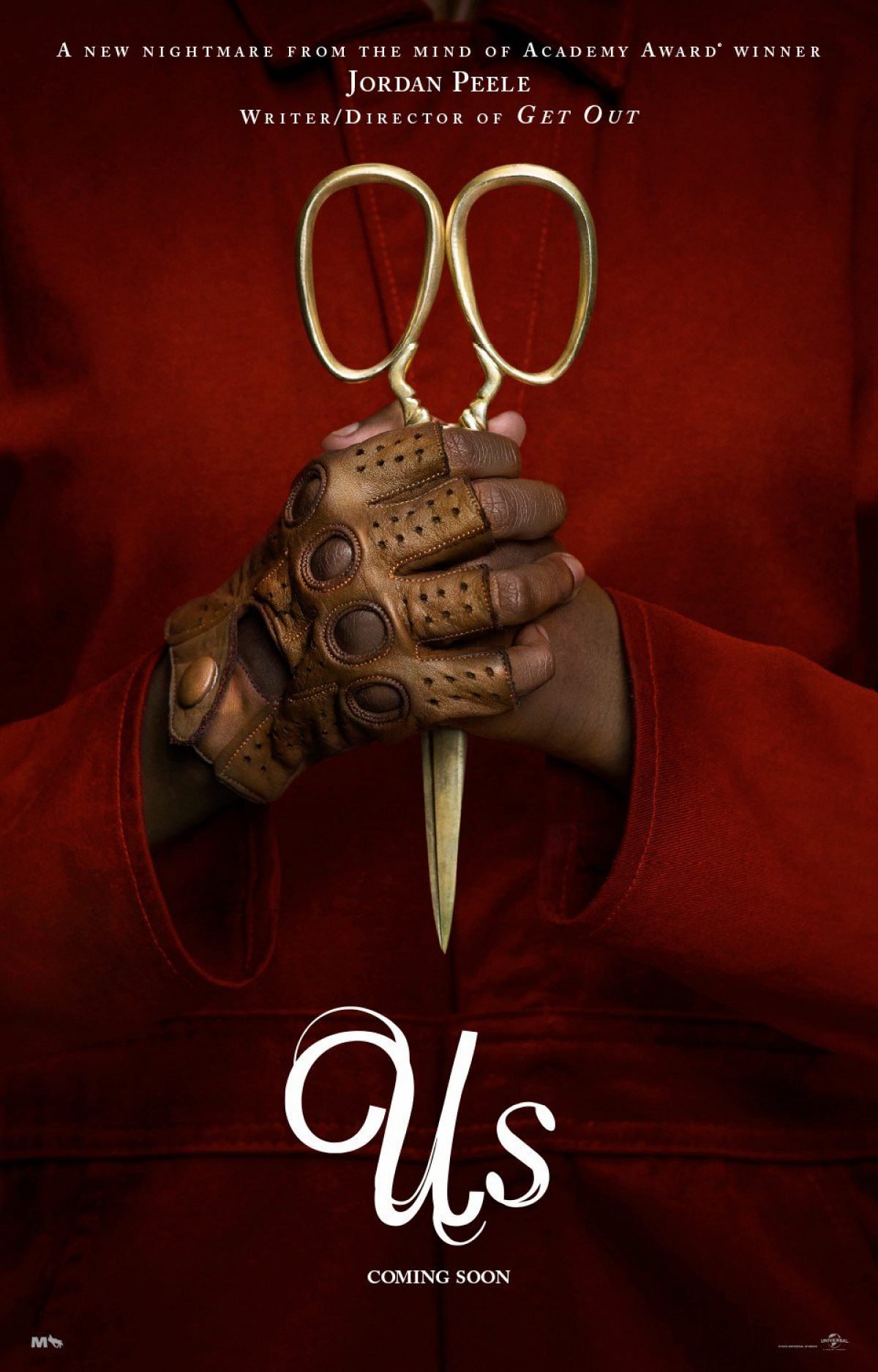 Jordan Peele’s ‘Us’ gets New Poster

The film’s synopsis is as follows: “A mother (Lupita Nyong’o) and a father (Winston Duke) take their kids to their beach house expecting to unplug and unwind with friends (including Elizabeth Moss). But as night descends, their serenity turns to tension and chaos when some shocking visitors arrive uninvited.”

Us will be written and directed by Peele and also produced through his studio, Monkeypaw Productions, along with Sean McKittrick, Jason Blum and Monkeypaw’s Ian Cooper. Daniel Lupi is set to executive produce.

Peele is currently in talks to produce a followup to director Bernard Rose’s 1992 horror film adaptation, Candyman. He is also busy at work on other projects like the comedy series, Weird City for YouTube Premium; HBO’s Lovecraft Country and the CBS series remake of The Twilight Zone.

Peele took to Twitter to confirm that the trailer for the film will arrive on Christmas Day 2018.

With its release scheduled for March 15, 2019, be sure to check out the full poster below!