Horror hit-maker Jordan Peele is continuing to add to his next ambitious super-secret project.  According to a post by Deadline (and supplemented by The Illuminerdi), the comedian-turned-wildly successful writer/director is bringing both Keke Palmer and Daniel Kaluuya into the fold for his third directorial effort, which has yet to be named.  The two will star in the next Peele film for Universal Pictures, which will also be produced by Peele along with partner Ian Cooper for their company Monkeypaw Productions.

Palmer is familiar to horror fans for her work in two popular television series, Fox’s Scream Queens and MTV’s Scream: The TV Series.  While she is tapped as a lead, her role (and character) in the film is unknown at this point.  She will be starring alongside Kaluuya, who did a magnificent job of playing main character Chris Washington in Peele’s box office smash debut Get Out.  That film went on to gross $256 million worldwide on a meager budget of just $4.5 million.  It would seem that the Peele/Kaluuya re-team was inevitable, thanks to the smashing success of their first shared project.

This will mark the third directorial effort for Peele, following Get Out (2017) and the equally-successful Us (2019).  The Mad TV alum has also had his hands on many other horror-related projects in recent years.  He both produced and hosted the CBS reboot of The Twilight Zone, and is an executive producer for HBO’s genre-bending Lovecraft Country.  Peele is also a producer for the anticipated remakes of The People Under the Stairs as well as cult classic Candyman, which are due to be released in the latter half of 2021 or early 2022.  For the latter film, he also wrote the screenplay.  There is speculation that Palmer and Kaluuya have been hired for the Stairs reboot, but that has not yet been confirmed or denied by Peele or Universal.

Stay tuned to HNN for more news on the Untitled Jordan Peele Horror Event as it breaks! 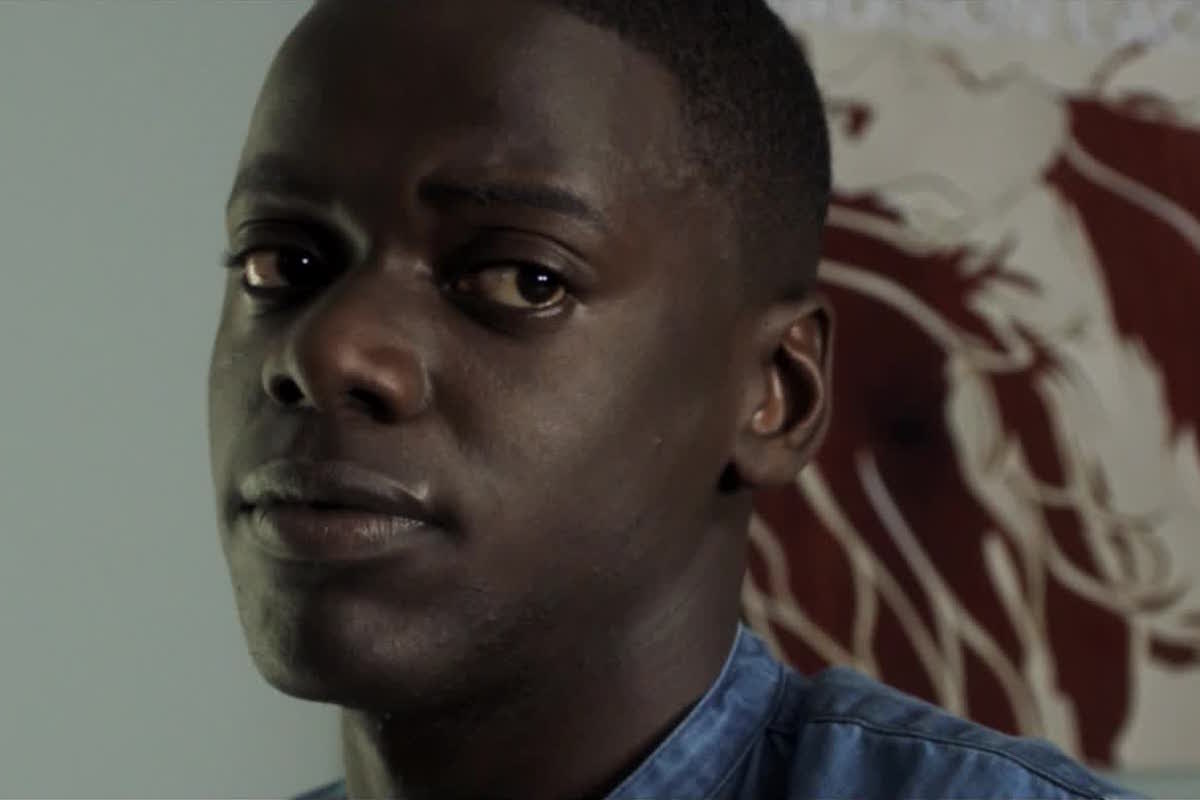