Jordan Peele: ‘Nope’ Will Be A “Big Adventure” On IMAX

With a Jordan Peele horror tale, bigger is better.

Nope–the Oscar winner’s latest feature–lands in theaters next week, July 22, and a new behind-the-scenes video dropped this week to explain Peele’s choice of IMAX cameras to shoot this epic. Check out the featurette–courtesy of screenrant.com–on this page. 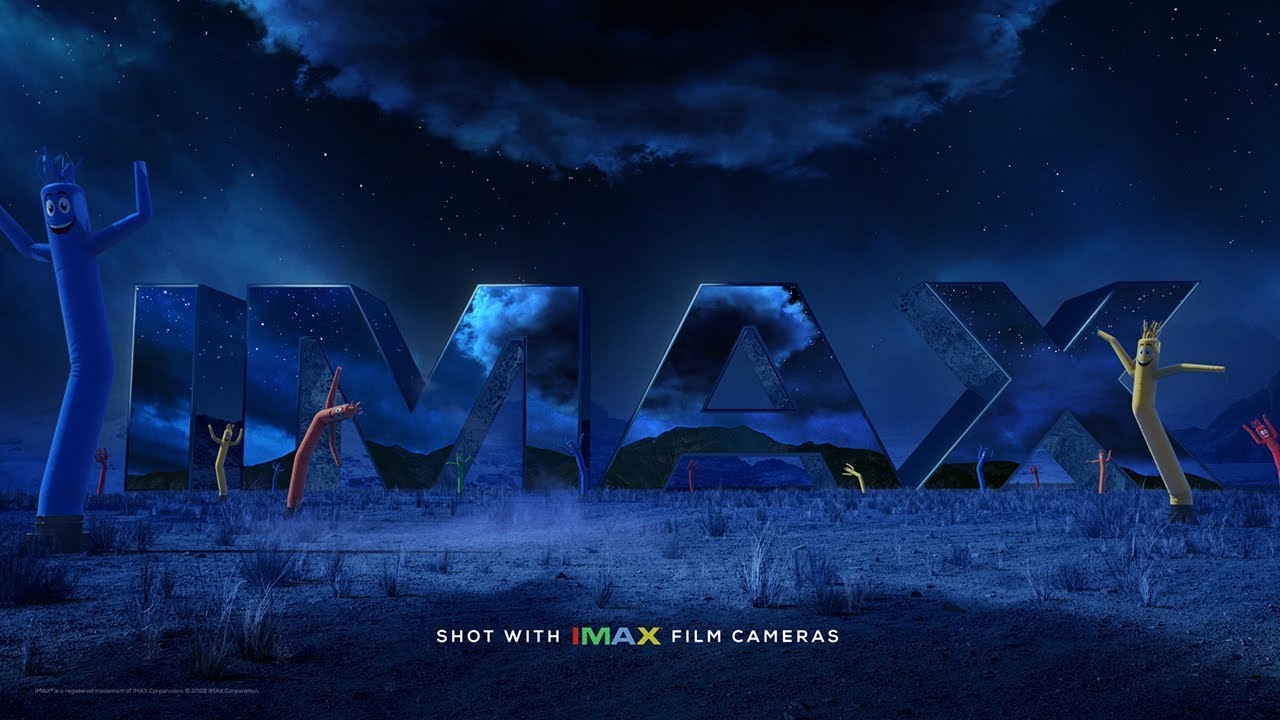 Nope–written, directed and produced by the man behind Get Out and Us–is reportedly the first horror film shot with IMAX 15/65mm film cameras, which makes it specially formatted for IMAX theaters. This was key to the filmmaking process, Peele explained, because Nope “stands above my other films in that it’s a bigger adventure than I’ve ever tried to tell.”

Peele added that “when you’re shooting on IMAX, you know you’re doing something cinematically special. The image is so overwhelming, it feels like you’re there.”

The R-rated Nope–starring Daniel Kaluuya, Keke Palmer, Steven Yeun, Michael Wincott, Barbie Ferreira and Brandon Perea–follows the residents of “a lonely gulch of inland California who bear witness to an uncanny and chilling discovery,” according to the brief logline. That “discovery” will deal with–in Peele’s words–“the Great American UFO story.”

‘Nope’ Scares Up More Than $6M During Thursday Previews

Jordan Peele Will Always Deal With “A Little Bit Of Horror”

Jordan Peele: ‘Nope’ Is About An “Immersive” UFO Experience