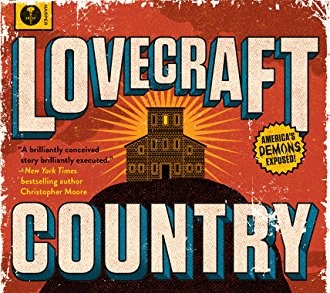 “The critically acclaimed cult novelist makes visceral the terrors of life in Jim Crow America and its lingering effects in this brilliant and wondrous work of the imagination that melds historical fiction, pulp noir, and Lovecraftian horror and fantasy.”

This news should be exciting for anyone who has seen Peele explore similar motifs and themes in Get Out! The extended platform of an HBO series should allow for more creative opportunities for Peele and his collaborators to dig deeper into this style and quality of storytelling with Lovecraft Country.

Here’s what Misha Green had to say about this upcoming collaboration:

“When I first read Lovecraft Country I knew it had the potential to be unlike anything else on television. Jordan, J.J., Bad Robot, Warner Bros. and HBO are all in the business of pushing the limits when it comes to storytelling, and I am beyond thrilled to be working with them on this project.”