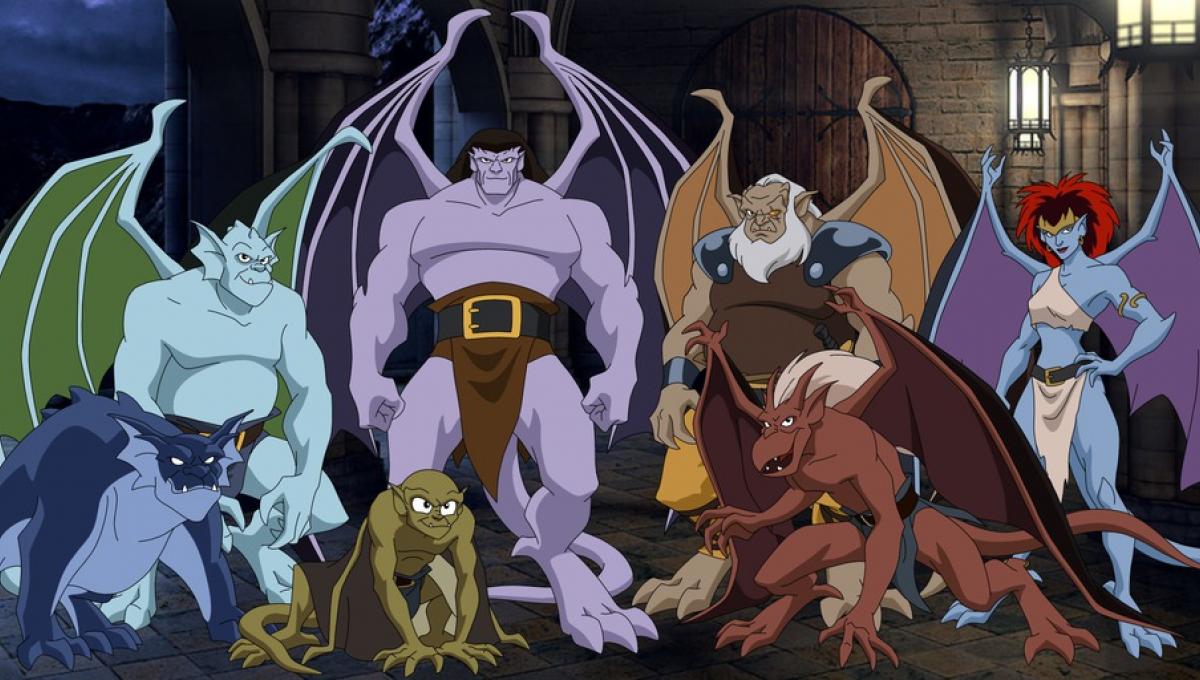 Perhaps Jordan Peele is serious about not acting anymore?  Following the sketch comedy veteran’s wildly successful directorial debut (2017’s box office smash Get Out), Peele apparently now has his sights set on tackling a cult 90’s cartoon.  According to a recent edition of The Ankler newsletter, industry writer Richard Rushfield reveals that Peele is reportedly considering a run at the movie version of the 1990s cult animated series Gargoyles.  This would appear to be an odd choice for a director who is fresh off an Oscar win, but not altogether surprising based on his track record.

While Rushfield’s comment has to be considered hearsay at best, the rumor does present a bit of a stylistic dilemma for the Walt Disney Company, who produced the original cartoon.  Peele is a very hot name in Hollywood right now, and getting involved in a project with him has to be considered a wise move by the mouse house.  However, the thematic and stylistic roads that Peele is sure to travel down with Gargoyles, just based off of the black humor and terror of Get Out, are sure to test the family-oriented direction that Disney has been going with its films and related projects.  However, as Rushfield notes (see his quote below), saying no to a producer/directory that seemingly prints money at the box office may be out of the question.

“How do you turn down Jordan Peele? Well, you can’t,” Rushfield says. “Who wants to be responsible for that decision? So in the absence of a good reason to say no, but prevented by their Big IP box from saying yes, Disney is slow walking the decision. It’s hoping, it seems, that they’ll run out the clock, he’ll sign other deals elsewhere, and the project will just fade away.”

While Disney apparently plays the waiting game, the idea of a full-length film based on Gargoyles becomes increasingly interesting.  The show, which ran from 1994-1996, was centered around a group of stone gargoyles who come to life and protect New York City during the night.  Veteran talents such as Keith David and Salli Richardson-Whitfield voiced characters throughout the series, which gained a modest cult following along the way.  No other confirmation regarding Peele’s interest in a film version has yet come to light, particularly from the man himself.

Stay tuned to HNN as we continue to monitor Jordan Peele’s level of interest in bring Gargoyles back to life! 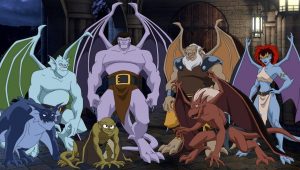