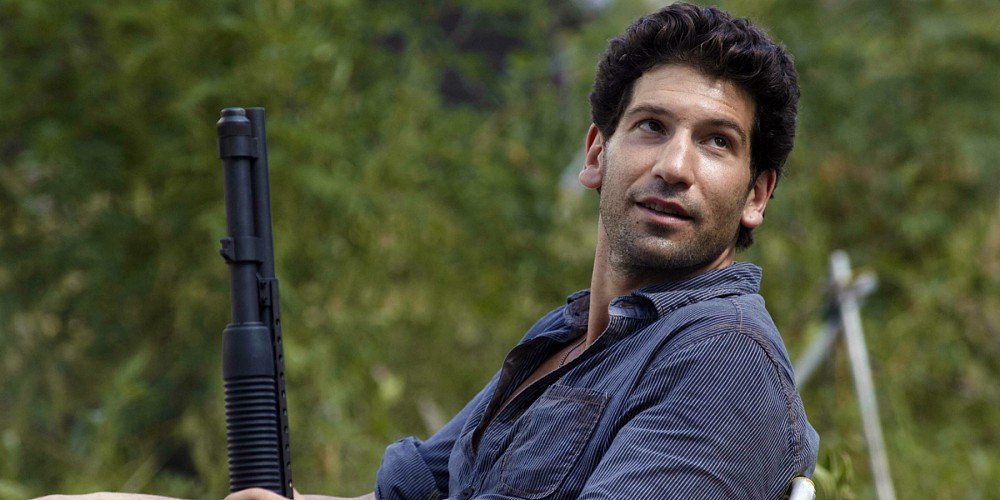 As AMC’s The Walking Dead changes course amid ratings drops and the departures of key performers, the series still has a trick or two up its sleeves to keep viewers engaged. One of those tricks comes with the recent confirmation that a long-dead character will appear in one episode of the upcoming season. Shane’s back, baby!

TV Line reports that Jon Bernthal will return as Shane for one episode of Season Nine of The Walking Dead. The news has since been confirmed by The Hollywood Reporter. While AMC hasn’t officially confirmed the story, Bernthal was recently spotted with The Walking Dead cast members close to a shooting location in Georgia. Shane returned to the series once before as Rick’s hallucination, so it’s likely that he will appear again in a similar fashion. We know that Season Nine will be Andrew Lincoln’s last season, so it’s now or never for Rick to see his dearly departed ex-friend one last time.

With so many recent shakeups affecting the series, Bernthal’s return is likely just the tip of the iceberg for Season Nine of The Walking Dead. Stay tuned to Horror News Network for more details on the upcoming season as soon as they break!