Maniacal clown kills a kid with a crowbar. Or, as comic fans know it: Batman A Death in the Family. In 1988 DC Comics released a storyline which saw Joker trap, torture and beat Robin to death with a crowbar. The epic story was written by Jim Starlin featuring art by Jim Aparo, with a young Mike Mignola designing each cover. The story follows Jason Todd/Robin’s quest to be reunited with his birth mother after being relieved of his duties by Batman. During his journey, however, the Joker kidnaps and tortures him, eventually killing him.

Fast forward over thirty years later and Warner Bros. Home Entertainment is set to release a Blu-ray, Batman: Death in the Family where fans can choose if Robin lives or dies. Warner describes this new film as “Trained as Batman’s protégé, Jason Todd brings a relentless sense of justice as Robin, who sets his sights on bringing down the Joker. But can Batman save Robin from a fate worse than death? Tragedy, revenge and redemption await in this groundbreaking DC film! Who will live? Who will die? Who will watch over Gotham? Also includes 4 additional DC Showcase Shorts: Adam Strange, Sgt. Rock, The Phantom Stranger, and Death.”

Batman: Death in the Family, WBHE’s first-ever venture into interactive storytelling, allows fans to choose where the story goes through an innovative navigation guided by the viewer’s remote control. 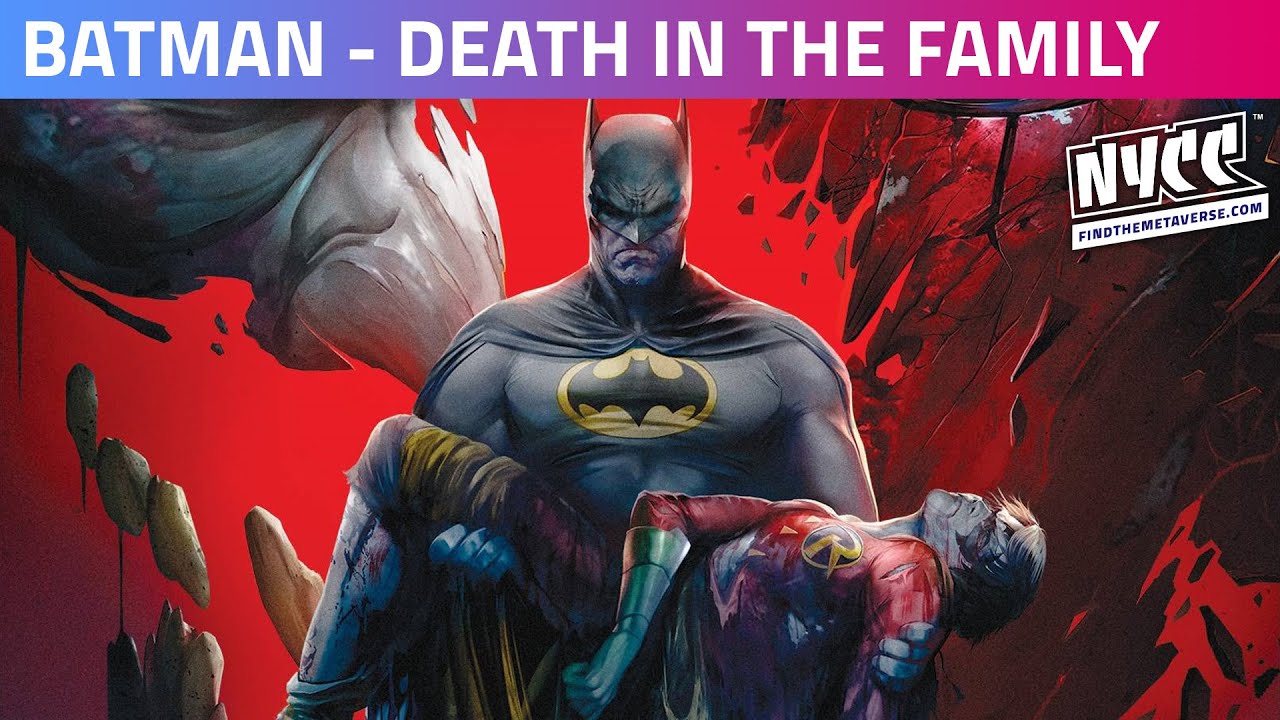 Zazie Beetz Close To Reprising Her Role In ‘Joker’ Sequel