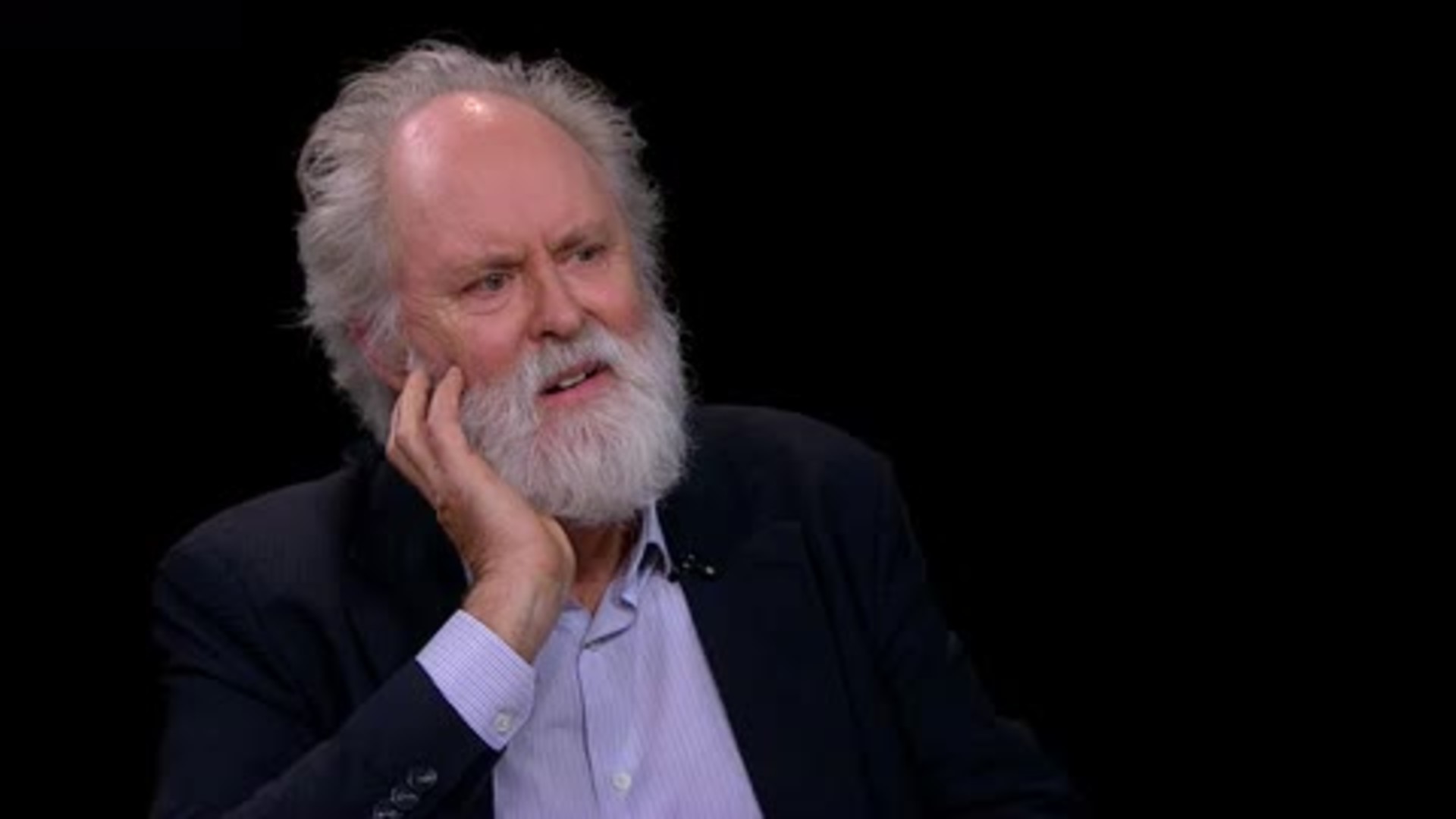 According to a report from EW, John Lithgow will play friendly country neighbor Jud Crandall in the new film adaptation of Stephen King’s Pet Sematary.

Lithgow will join actor Jason Clarke (Zero Dark Thirty, Dawn of the Planet of the Apes) in the film (which is set to be released on April 19, 2019) who has already been cast as Louis Creed, the unfortunate father of the tragic and frightening story.

As EW points out “The role of Jud Crandall was previously played by the late Fred Gwynne in the 1989 adaptation of King’s novel. At 72, Lithgow is a decade younger than the character of Jud, who was 83 in the book, but a decade older than Gwynne, who was only 62 at the time he played the role.”  All horror fans also remember Gwynne as the lovable patriarch of the Munster Family, Herman Munster.  The new version of the film will be directed by the Starry Eyes team, Dennis Widmyer and Kevin Kolsch, with a script by Jeff Buhler (Nightflyers.)