John Larroquette Is Back For ‘Texas Chainsaw Massacre’

The sights and sounds of the new “massacre” are really coming together.

Texas Chainsaw Massacre–a direct sequel to Tobe Hooper’s classic 1974 standard–hits Netflix Feb. 18, and the cherry on top will be hearing John Larroquette return to narrate the opening of the movie. Watch the opening crawl and listen to the actor’s original narration in the video on this page, courtesy of Variety. 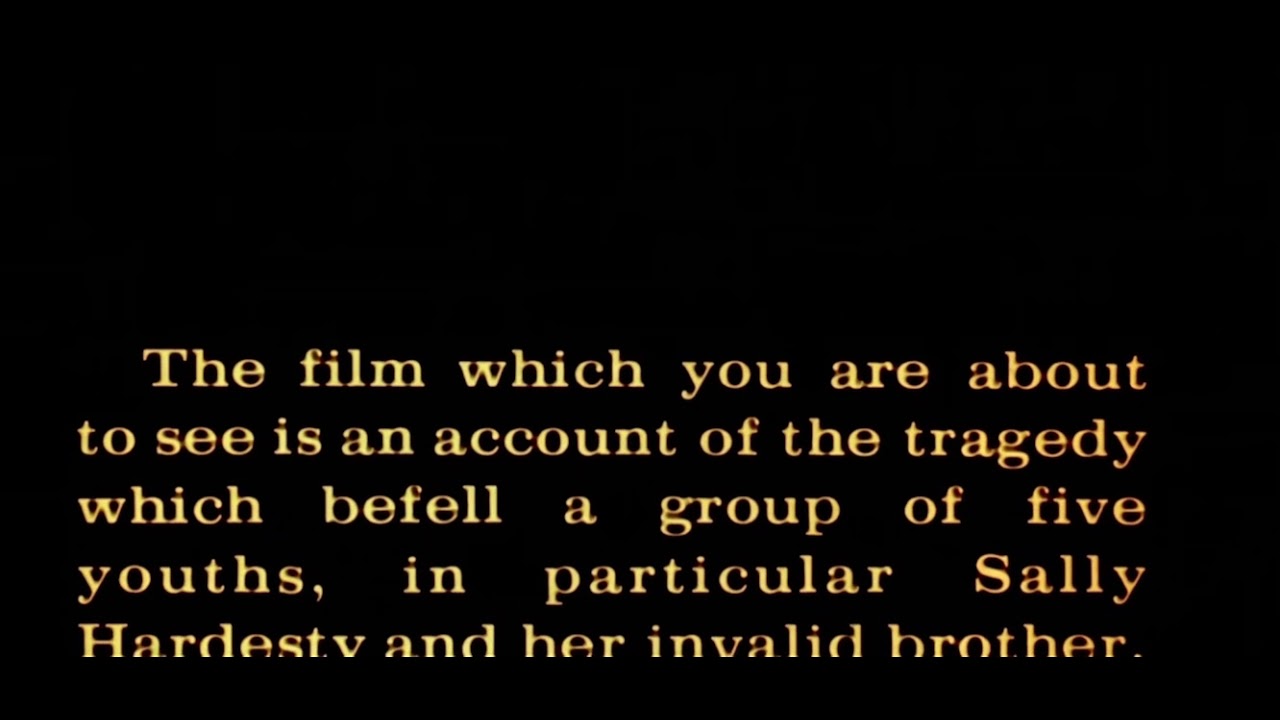 This ominous narration to open the original slasher was Larroquette’s first film appearance, way before his star took off on such TV series as Night Court and Boston Legal.

The sequel’s director, David Blue Garcia, said it was “important to honor the original film at every opportunity. John’s voice is iconic in the original opening, and we thought it would help set the perfect tone in our own intro.”

Garcia added that the filmmakers went to great lengths to channel the original movie. “I can’t wait for fans to analyze all of the callbacks–some of which aren’t even intentional,” he said. “But I will say that we shot with one of the original, working Poulan chainsaws from the original film. Every morning, I would walk by the prop cart, touch it and get its blessing for the day.”

Texas Chainsaw Massacre–helmed by Garcia and scripted by Chris Thomas Devlin (from a story by producers Fede Alvarez and Rodo Sayagues)–follows Leatherface, after 50 years in hiding, as he terrorizes a group of young friends who accidentally disrupt his quiet world in a remote Texas town.

Melody (Sarah Yarkin), her teenage sister Lila (Elsie Fisher) and their friends Dante (Jacob Latimore) and Ruth (Nell Hudson) head to Harlow, Texas to start a new business. But, instead, they incur the wrath of Leatherface, “the deranged serial killer whose blood-soaked legacy continues to haunt the area’s residents–including Sally Hardesty (Olwen Fouere), the sole survivor of the infamous 1974 massacre who’s hell-bent on revenge.”

The original The Texas Chain Saw Massacre–directed by Hooper from a screenplay he wrote with Kim Henkel–stars Gunnar Hansen as Leatherface, along with Marilyn Burns, Paul Partain, Edwin Neal and Jim Siedow. The controversial film was a bloody good hit at the box office, earning $31 million on a budget of less than $140,000.