Legendary master of horror, John Carpenter has not only created some of the most iconic genre films and images over the years, but also given fans some killer music as well.  Today came word that new non-soundtrack music from Carpenter, Lost Themes III: Alive After Death is on its way in 2021.

Released via Sacred Bones Records, the project marks his third collaboration with his son Cody Carpenter and Daniel Davies. The trio previously released Lost Themes in 2015 and Lost Themes II in 2016. Carpenter described the creative process with Carpenter and Davies by stating “We begin with a theme, a bass line, a pad, something that sounds good and will lead us to the next layer,” John says of the trio’s process. “We then just keep adding on from there. We understand each other’s strengths and weaknesses, how to communicate without words, and the process is easier now than it was in the beginning. We’ve matured.”

Lost Themes III: Alive After Death is set for released o February 5th, 2021 and is available for pre-order.  You can check out the first single Weeping Ghost below. 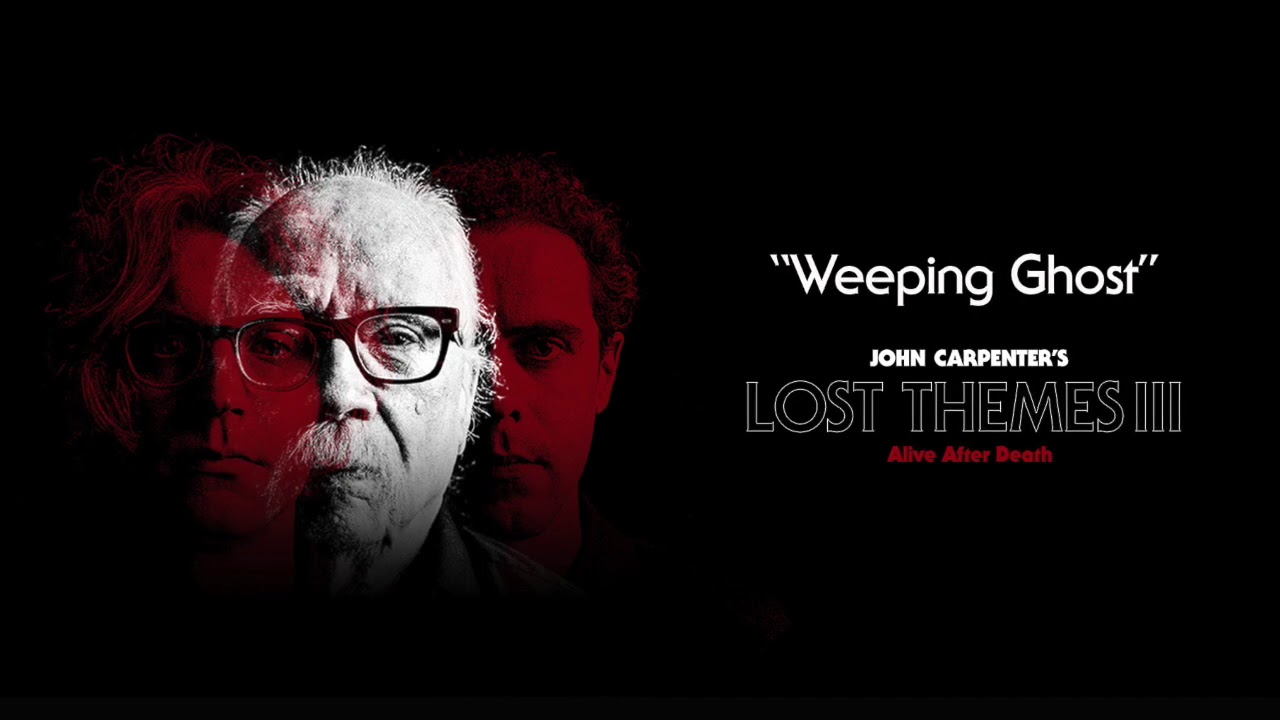