Horror fans got a treat today as John Carpenter revealed the music video for his new single, “Alive After Death”. The video, which can be seen below, features artwork by Boneface with animations by Liam Brazier.

“We begin with a theme, a bass line, a pad, something that sounds good and will lead us to the next layer,” John says of the trio’s process. “We then just keep adding on from there. We understand each other’s strengths and weaknesses, how to communicate without words, and the process is easier now than it was in the beginning. We’ve matured.”

The full track list on the album is as follows:

The album is set to be released on February 5, 2021. Keep it locked to Horror News Network for more on Lost Themes III: Alive After Death. 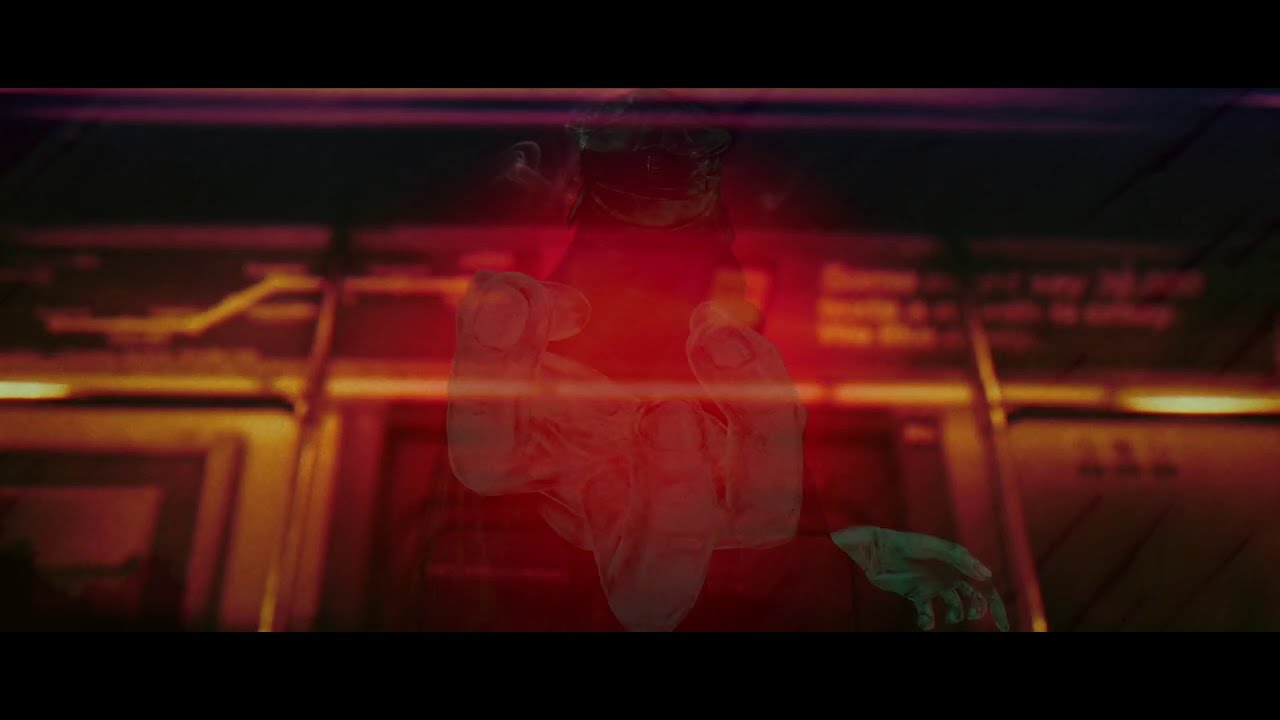 Click here for more on John Carpenter and the Halloween franchise.