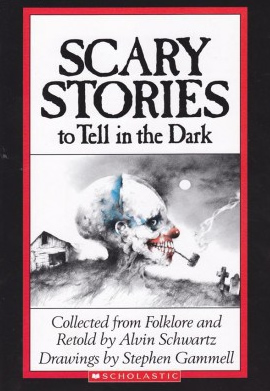 John August To Write ‘Scary Stories To Tell In The Dark’

Deadline is reporting that John August will write the script for ‘Scary Stories To Tell In The Dark.’

Saw’s Marcus Dunstan and Patrick Melton were previously announced to helm the project before producers shifted gears. August is going back to the source material for his take and a director will be the next piece to fall into place.