Joe Hill is proving once again that the apple doesn’t fall far from the tree.

The best-selling author and son of horror master Stephen King is adding to his comic book legacy with a new entry in his Hill House Comics line for DC Comics, as reported by Entertainment Weekly.

Hill started this line for DC Comics two years ago, writing some of the titles himself, as well as recruiting such creators as Carmen Maria Machado and Mike Carey. The first run of these comics included Basketful of Heads, The Dollhouse Family and The Low Low Woods.

And now, Hill has announced a follow-up to Basketful of Heads that will land in comic book shops Oct. 19. Refrigerator Full of Heads–planned as a six-issue series–is written by novelist Rio Youers and illustrated by Tom Fowler. The cover for the premiere issue (rendered by Sam Wolfe Connelly) can be seen on this page.

The new series, as explained, takes readers back to Brody Island, years after a mysterious axe unleashed havoc during a 1983 hurricane detailed in the original comic. A vacationing couple is quickly confronted by the return of the murderous axe, a new sheriff, new visitors and a great white shark terrorizing the waters just off the coast.

“I knew the axe from Basketful of Heads wouldn’t stay at the bottom of the Atlantic for long,” Hill said. “I was goofing on possible sequel ideas with Rio Youers and he pitched me an action/horror story that would make Sam Raimi weep happy tears of blood. This one is going to be a ride.”

Fowler–who illustrated Books of Magic for DC’s Sandman Universe line–said he loves the horror genre, adding that this opportunity “has been a blast just letting it in and seeing where it takes me. In what other book will I ever get to write in the margins of the layouts, ‘Bits of face and skull peel and unfold Midsommar-style’?”

Hill–who has a Bram Stoker Award and an Eisner Award to his credit–is perhaps best known for his 2013 novel NOS4A2 and his Locke & Key comic book series from IDW Publishing. 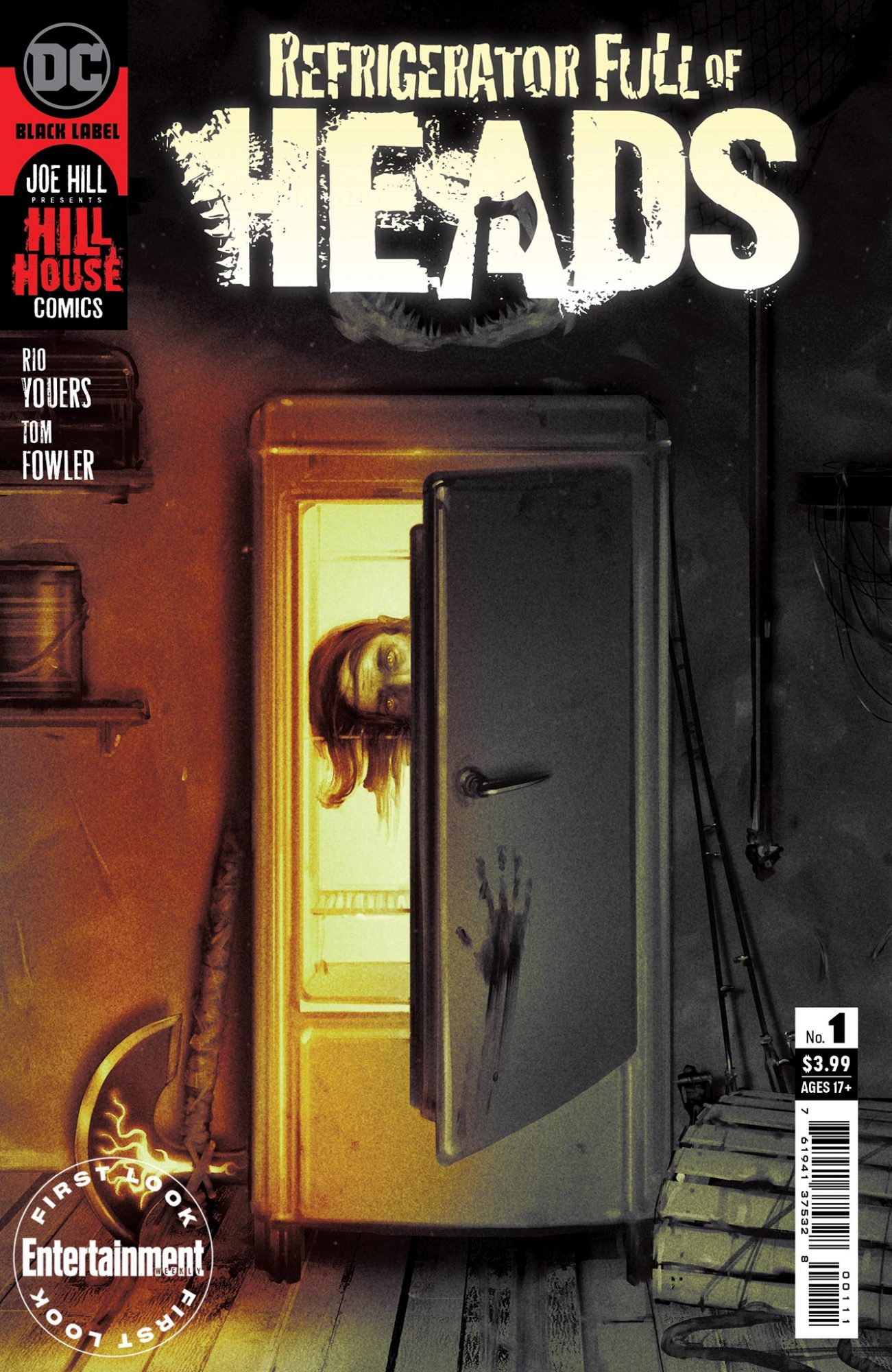