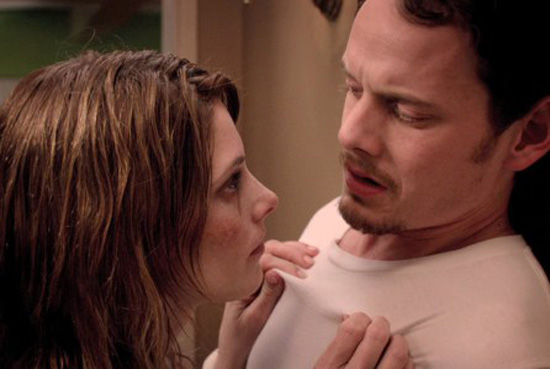 The trailer for ‘Burying The Ex’, which premiered at the Venice Film Festival last September, was released today. In February it was acquired by Image Entertainment.  Directed by Joe Dante (Gremlins), the film stars Anton Yelchin, who plays a nice guy and horror fanatic named Max.   His relationship with his girlfriend Evelyn, played by Ashley Greene (Twilight), crumbles when they move in together.  Max decides to break up with her, however she is killed by a bus before he can actually do it.   Soon after he meets a new girl named Olivia, played by Alexandra Daddario (True Detective), who is his perfect match.  Things get complicated though when Evelyn crawls of grave and returns to “live” with Max forever.  The horror comedy received a warm reception in Venice. Alan Trezza, who scripted the film, said he was intrigued by the idea of the zombie genre  “as a metaphor for a relationship that’s gone sour.”  The film was shot in L.A. and pays tribute to some of the cinematic history of the town. ‘Burying The Ex’ is being released on VOD by Image on June 19. You can view the trailer below. 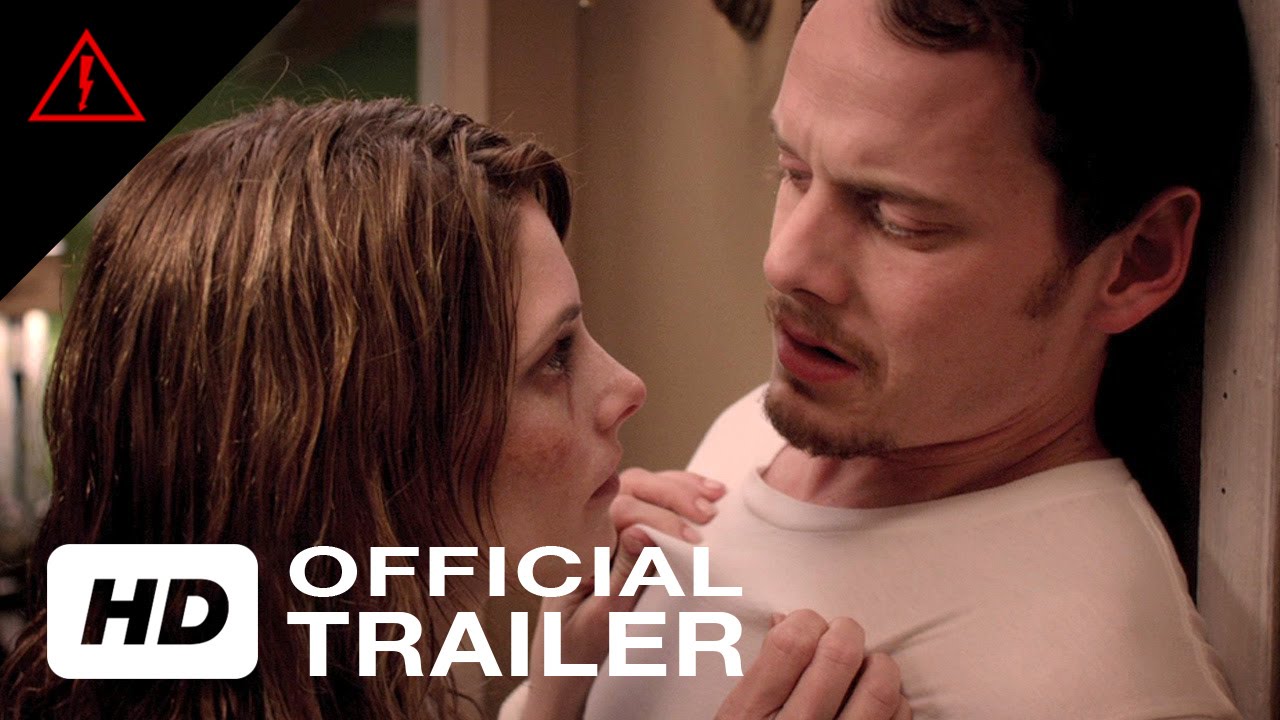