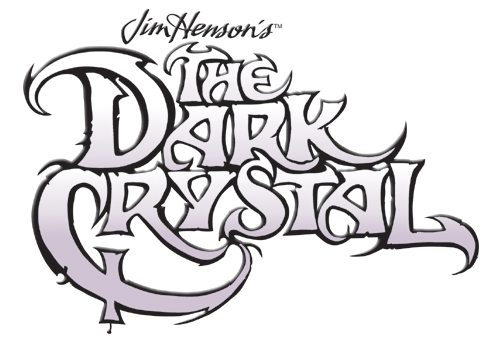 For the Jim Henson Company, everything old is new again! First came news that a feature film sequel to the David Bowie classic, Labyrinth, will hit the silver screen. Now, we’ve learned that Jim Henson’s other dark fantasy story will return to the public spotlight. Variety reports that The Dark Crystal: Age of Resistance will hit Netflix as a 10-episode series.

The production is being described as a prequel series which takes place in the franchise’s world of Thra. The following is the synopsis for the series: “When three Gelfling discover the horrifying secret behind the Skeksis’ power, they set out on an epic journey to ignite the fires of rebellion and save their world.”

Louis Leterrier will direct and executive produce the series. He is known for The Transporter franchise, The Incredible Hulk (2008), and Now You See Me. Here’s what Lisa Henson, CEO of The Jim Henson Company, had to say about this development:

“Louis Leterrier is passionate about the world of The Dark Crystal and has an incredible creative vision for the series. He brings this passion to every facet of the production as he leads the talented team of artists and writers that are bringing this entire universe to life. Netflix has a deep respect for my father’s original work and the many people it inspired. They are the perfect partners to create this next epic chapter in The Dark Crystal story for new fans and the loyal fans who have waited so long for more adventures from this world.”

Stay tuned to Horror News Network for more details on The Dark Crystal: Age of Resistance as it breaks!