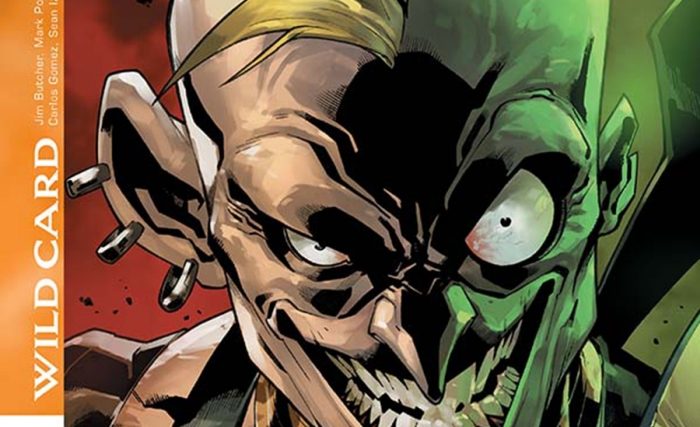 Dynamite Entertainment has provided us a preview of the new Jim Butcher’s The Dresden Files: Wild Card comic.

The major factions of Chicago—the police, the White Court of Vampires, and “Gentleman” Johnny Marcone’s underworld network—are officially at war! At the heart of the conflict is the malevolent, psychotic Puck. Why he’s turned these forces against each other is a mystery. A bigger one is how Harry is going to track him down and defeat him while his city is engulfed in violence. Seeking the help of an even more powerful entity may be his only choice… 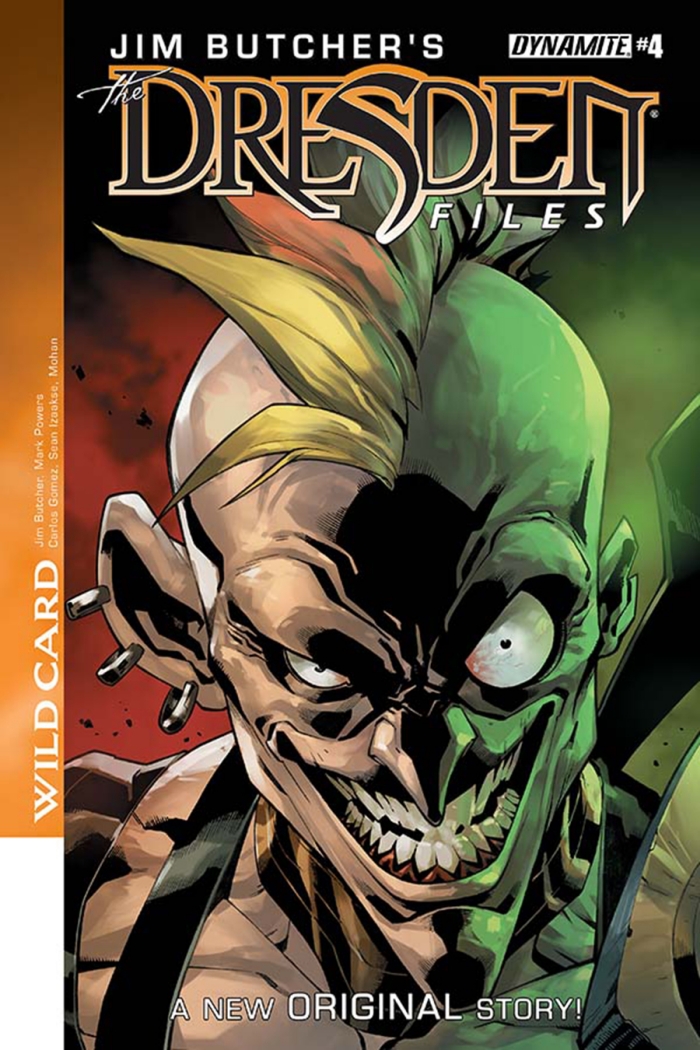 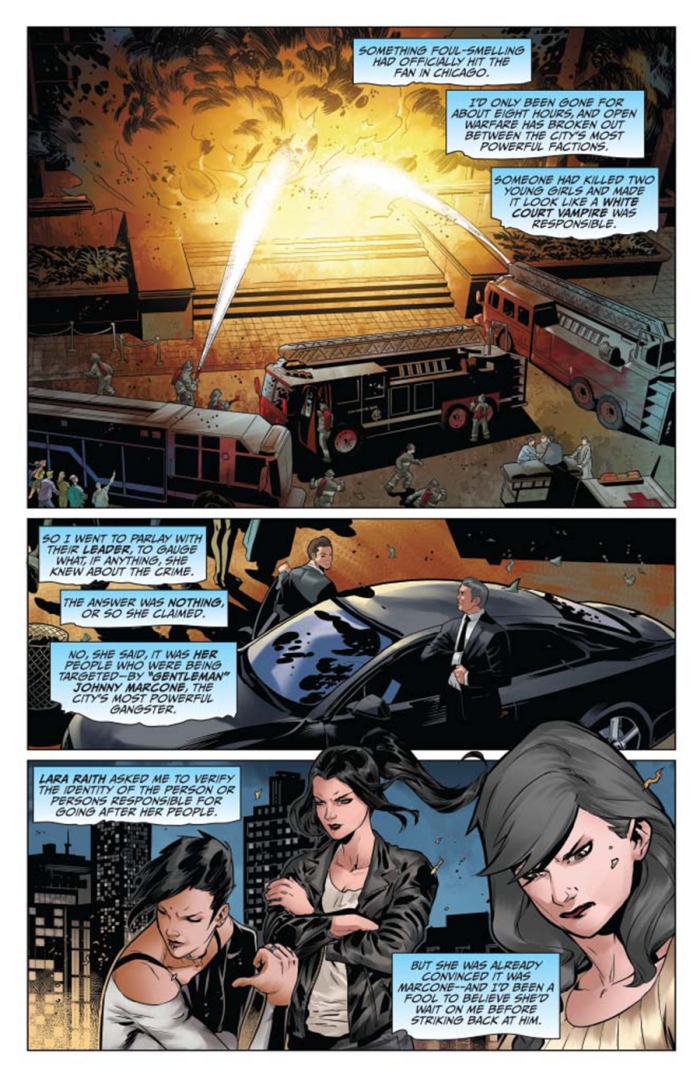 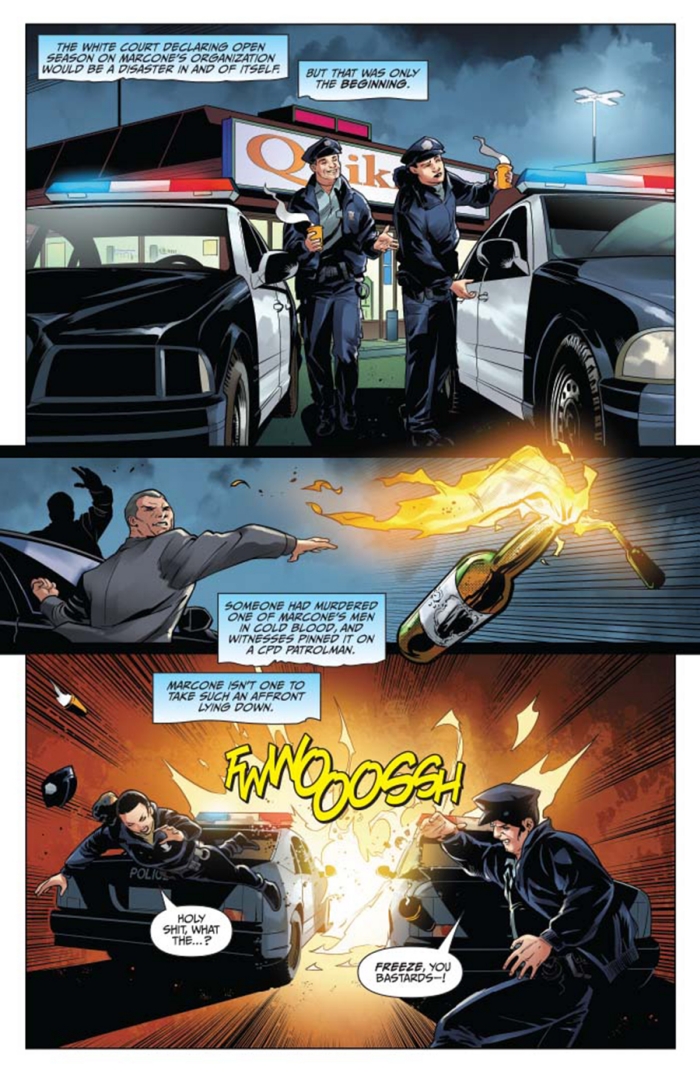 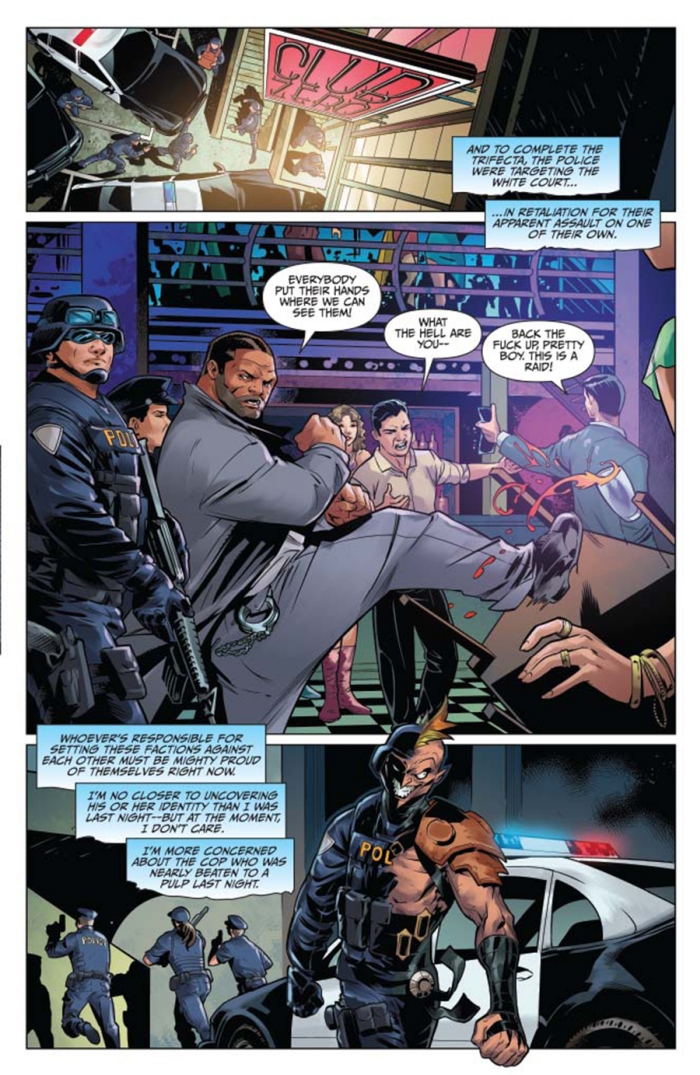 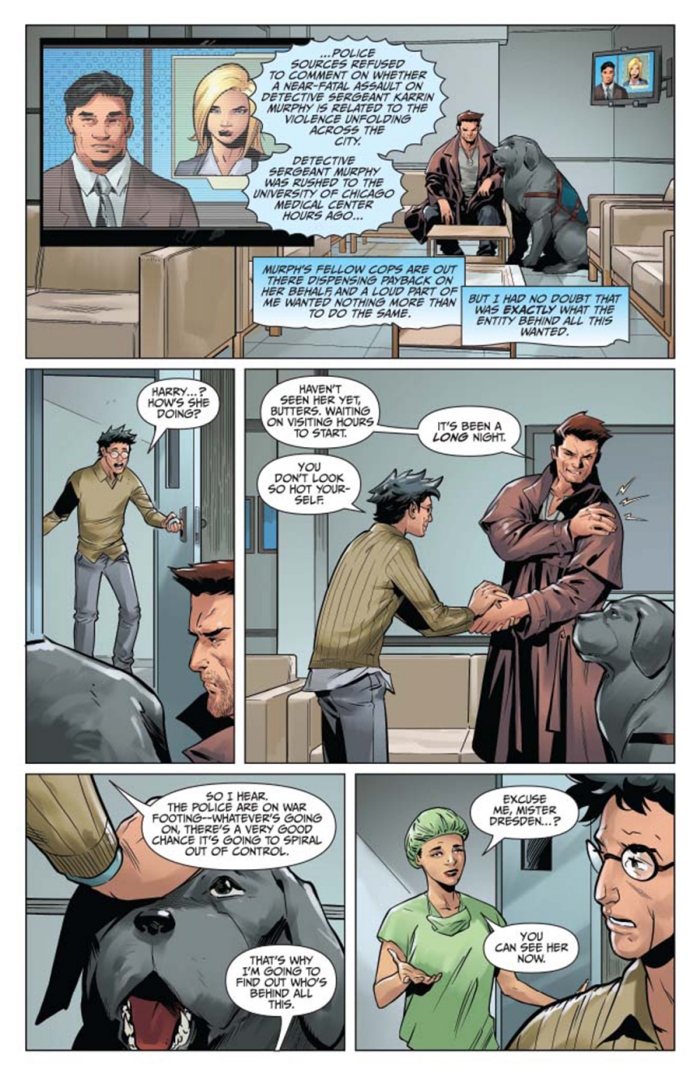 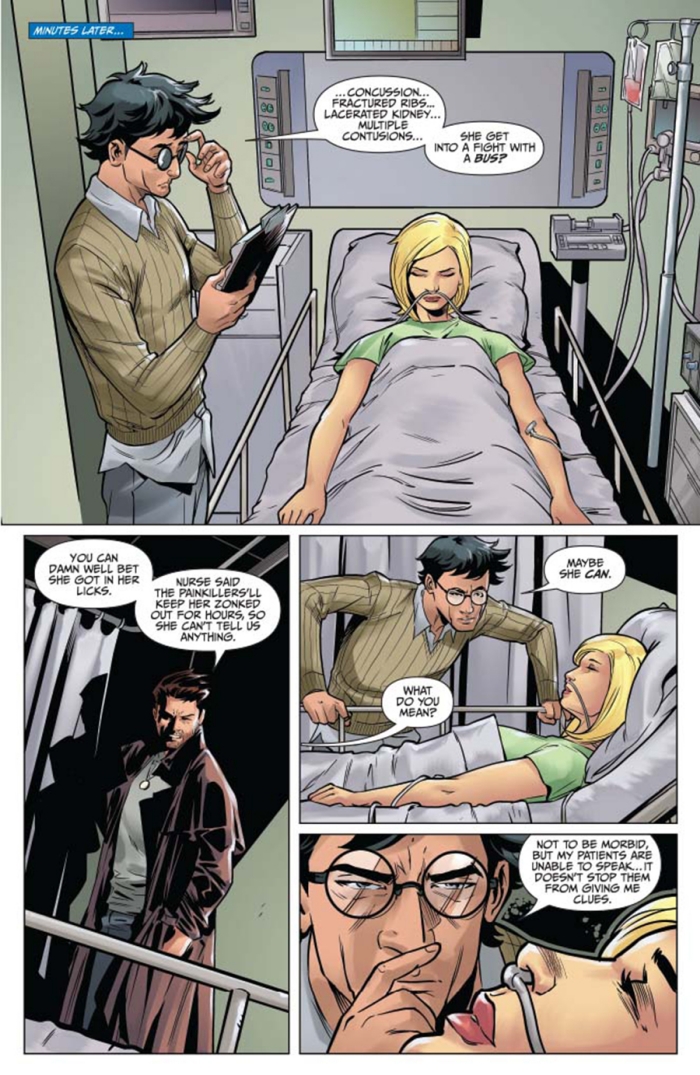