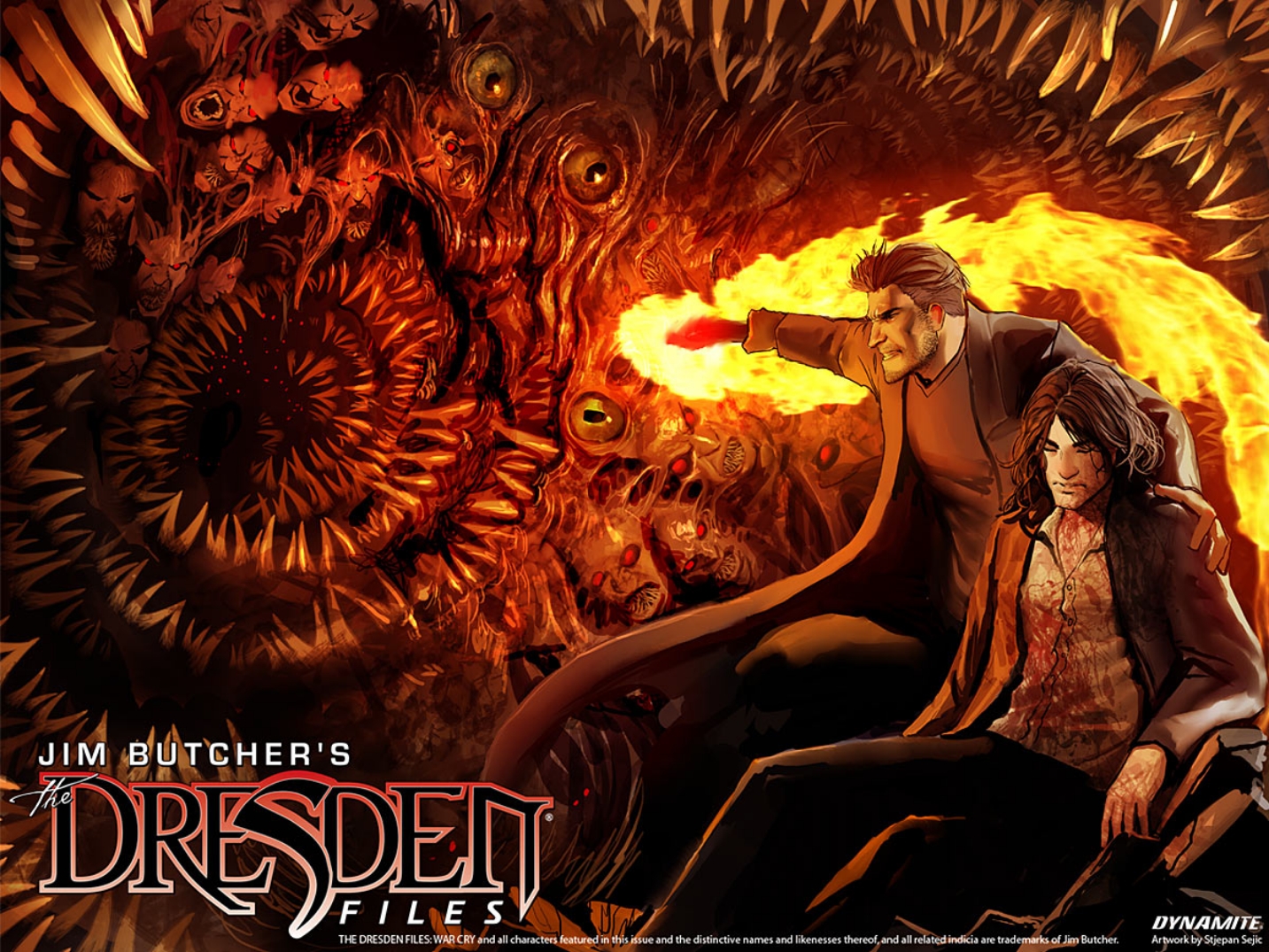 Harry Dresden and his Wardens are beaten, exhausted, and vastly outnumbered. But a supernatural weapon of mass destruction has been unleashed—and it doesn’t distinguish between wizard and vampire, Red Court or White Court, Venatori or civilian! Can Harry and his half-brother Thomas accomplish the impossible and contain the otherworldly beast before it devours thousands, while simultaneously battling the bloodthirsty Red Court? Their long night is almost over – but a new and darker one may just be starting…