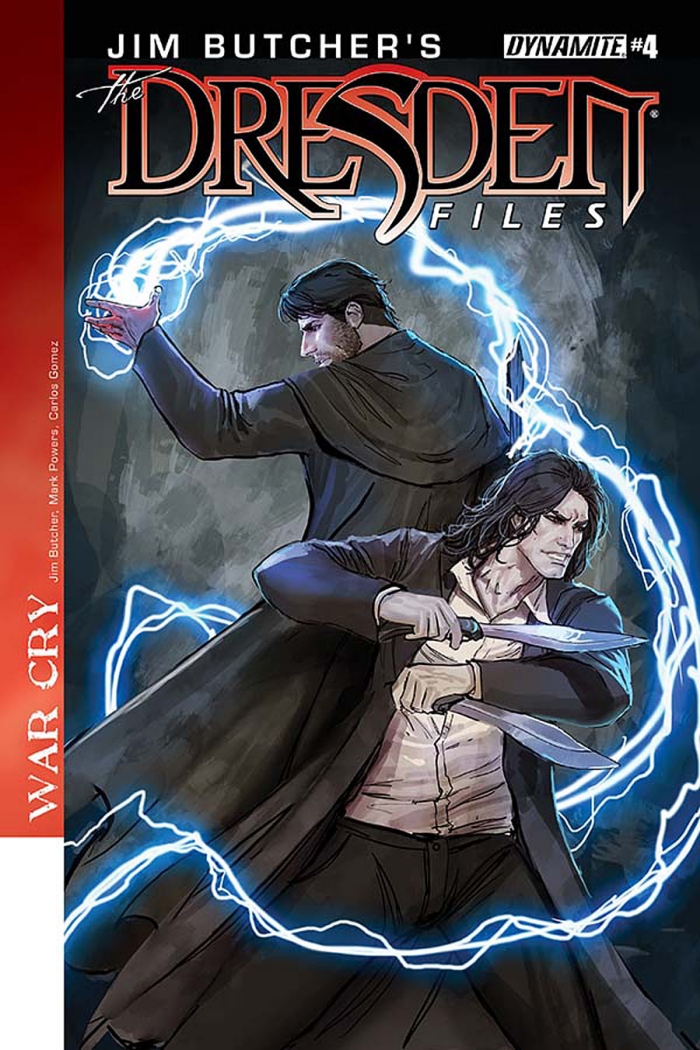 A surprise ally has appeared, offering Harry and his beleaguered team salvation. Unfortunately, Baron Bravosa and his army of Red Court vampires have an ace up their collective sleeve — one that puts Dresden and co. at an even more severe disadvantage. With hours still to go till sunrise, Harry will be forced to make a decision that could win them the battle — but lose the war…