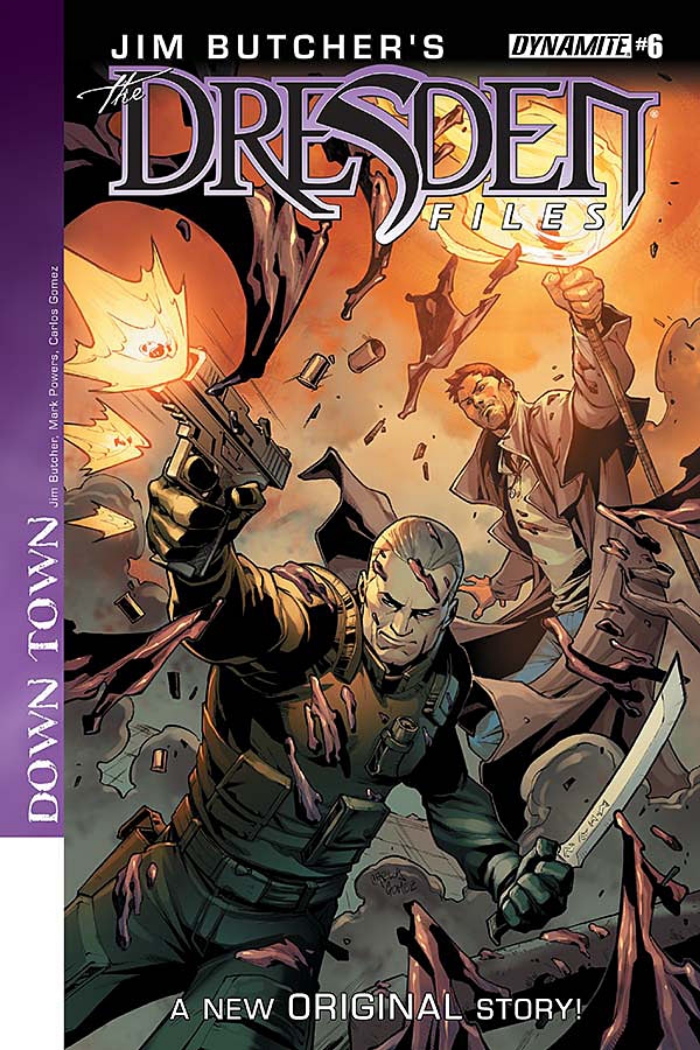 Chaos has been unleashed deep beneath the streets of Chicago — and now it threatens to erupt into the world above!

Harry’s formed a tentative alliance with longtime nemesis “Gentleman” Johnny Marcone, but even their combined strength may not be enough to stop the Golem and its malign creator. That is, not without one of them being willing to make the ultimate sacrifice…