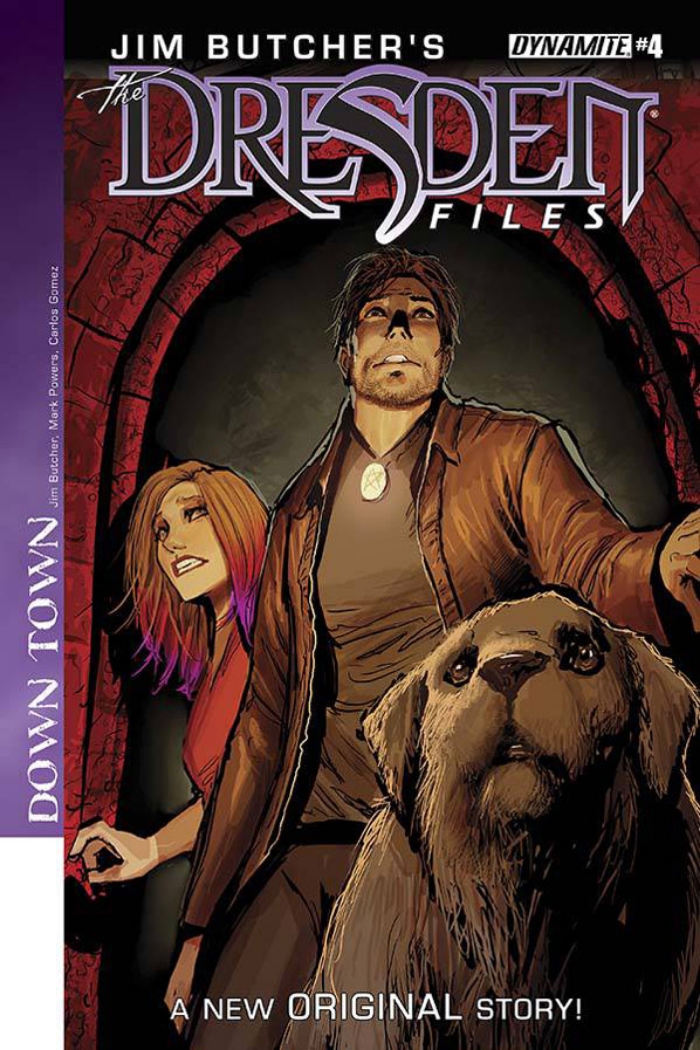 Harry, Molly and Mouse have embarked on a journey into the darkest recesses of the supernatural: the subterranean realm known as Undertown. At the end of their path lies the evil power behind the creature that’s murdered two innocent people. Finding and defeating that being will be hard enough-and it’ll be even harder with an uninvited ally along for the ride…