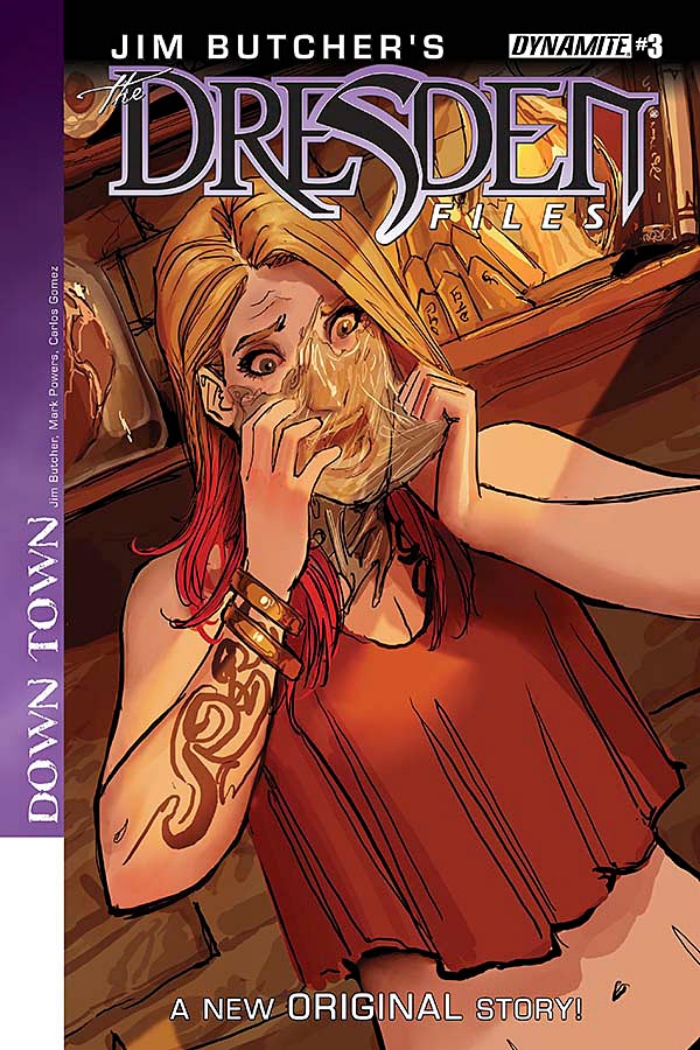 With the help of Bob and a rather twisted spirit entity, Harry has tracked a killer to Chicago’s deadliest supernatural neighborhood: the labyrinthine network of subterranean tunnels known as Undertown! It’s a place even powerful mages fear to tread, but Harry has little choice if he wants to prevent any further bloodshed. At least he’ll have Molly with him…if, of course, she survives her own encounter with their enemy’s remains.