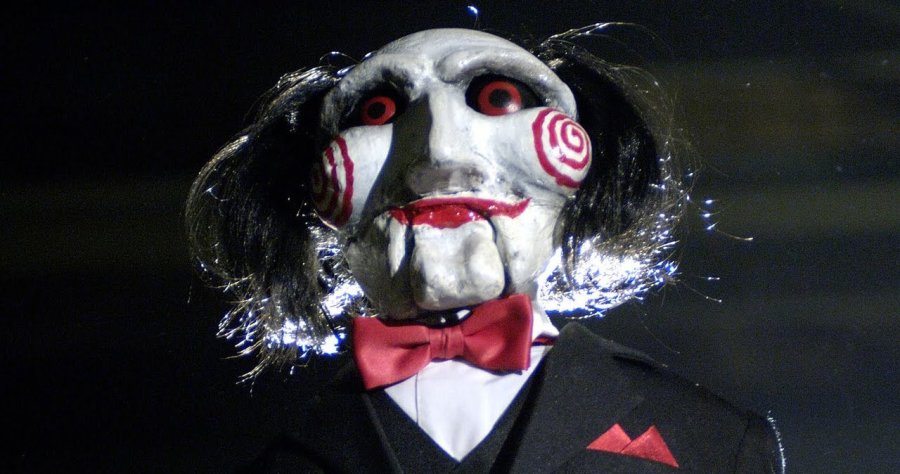 Jigsaw, the 8th entry in the Saw franchise, “cut through the competition” this week to take the top spot at the pre-Halloween box office with an estimated $16.2 million.

It has been eight years since the last Saw film hit theaters, (Saw 3D) so many prognosticators were not sure how this one would fare after attempts to resurrect the Blair Witch and the Ring failed miserably with fans and critics alike.  The $16.2 million dollar take is healthy for a film with a $10 million dollar budget, but Saw 3D did generate a $22.5 million dollar debut in 2010, so this may be another “non-starter” when it comes to Jigsaw unless the film picks up a considerable amount over the next week or so.

Last week’s champ, Boo 2! A Madea Halloween,  raked in another $10 million, bringing its total to over $35 million, but the real winner this month for low budget horror films’ is Universal’s Happy Death Day.  The film added 237 screens in its third weekend and made an additional $5 million at the box office.  Happy Death Day’s budget was an estimated $4.8 million dollars, so with almost $50 million domestically and $20 million overseas, Universal spent wisely on this PG-13 rated, teenage horror romp.

And don’t look now, but Blade Runner 2049 may not turn out to be the disappointment at the box office that it was originally thought to be.  The film added another $4 million this weekend, bringing its domestic cume to over $81 million and its combined domestic and international total to $223 million.  The phenomenal sequel has played very well on weekdays since its opening earlier this month, attracting older fans of the original classic.  While it will certainly lose a large amount of screens in the next two weeks, the film has certainly redeemed itself at the box office (and if you haven’t seen this one yet, I’d suggest you get in a viewing this week before it leaves theaters).

Next week sees the start of the fall blockbuster season with the very-well reviewed Thor sequel Ragnarok opening on November 3rd , so many of these October films may find a quick exit from your local multiplex.  In addition, November will see the release of the re-make of Murder on the Orient Express, Pixar’s Coco, and the film that will certainly send critics screaming from theaters: Justice League.

Stay tuned for further updates and check out HNN’s John Evans article on the unprecedented success of horror films at the box office this year.