It used to be that A-List actors and actresses only performed in a horror film or two on their way up to the top. Nowadays everyone wants in on the action, seeing as the genre has recently proven itself to be both lucrative and award-worthy. Two-time Academy Award nominated actress Jessica Chastain will play the grown-up Beverly Marsh in 2019’s It: Chapter 2, and now it’s likely that she will star alongside Academy Award winner Eddie Redmayne in an upcoming thriller based on one of the most lethal real-life serial killers of all time.

Deadline reports that Jessica Chastain and Eddie Redmayne are in “advanced negotiations” to play the lead roles in The Good Nurse, a movie based on the book of the same name by Charles Graeber. The script was written by Krysty Wilson-Cairns (writer of The Voyeur’s Motel and episodes of Penny Dreadful), and the film will be directed by Tobias Lindholm (director of A Hijacking and episodes of Mindhunter). The pedigree of this project becomes even more impressive given the fact that it will be co-produced by Darren Aronofsky’s Protozoa, Lionsgate, and BRON Studios. 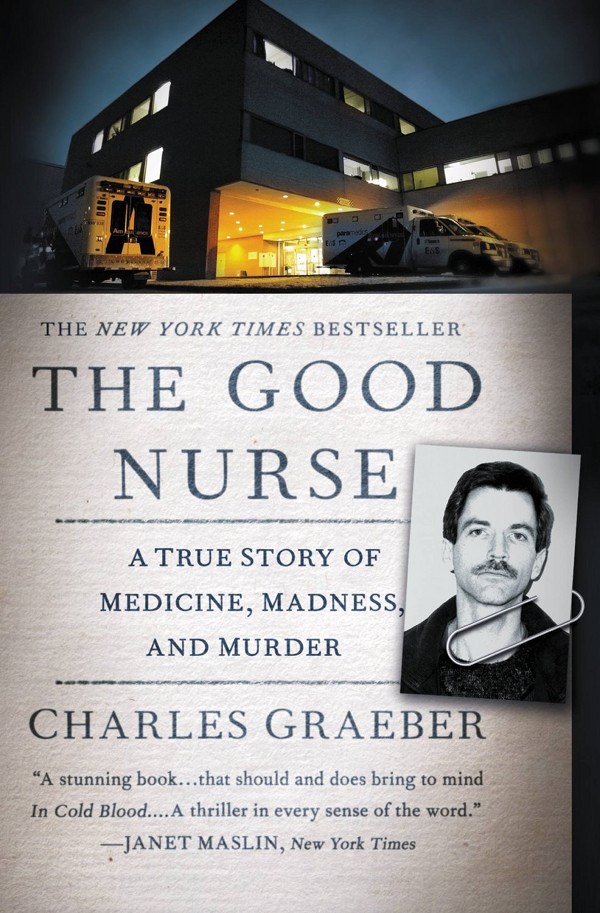 The following is the official synopsis for Charles Graeber’s The Good Nurse: A True Story of Medicine, Madness, and Murder, taken from its back cover, courtesy of Twelve Publishing:

“When nurse Charlie Cullen was arrested in 2003, journalists were quick to dub him “The Angel of Death.” But Cullen was neither a mercy killer nor a simple monster. He was a son, a husband, a father, a best friend, and a valued caregiver. He was also implicated in the deaths of as many as 400 people, and may be the most prolific serial killer in American history.

Cullen’s career in the world’s most trusted profession spanned sixteen years, across nine hospitals. In this riveting work of investigative journalism, Charles Graeber-the only person Cullen chose to speak with following his arrest-reveals how Cullen got away with murder for so long. Based on hundreds of hours of previously unseen and unheard footage, recordings, and records, as well as extensive interviews with homicide detectives, Cullen’s friends, family, coworkers, and confidential informants and whistleblowers, plus exclusive, one-on-one interviews with Cullen, himself, THE GOOD NURSE paints a dramatic portrait of madness and the bounds of friendship, and shines a spotlight on America’s medical system. A harrowing and irresistibly paced book, you’ll never look at a hospital the same way again.”

Given the fact that Chastain and Redmayne are so far along in negotiations, it should only be a matter of time before an official announcement is made and The Good Nurse enters production. Stay tuned to Horror News Network for more details on this exciting project as they break!