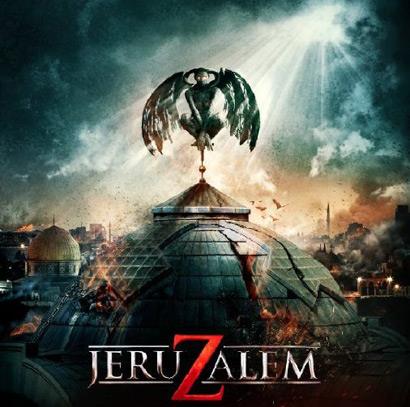 ‘JeruZalem’ Gets U.S. Release, Plus Trailer

The biblical horror film ‘JeruZalem’ is hitting theaters in the U.S. and VOD January 22.   Epic Pictures financed the film and is releasing it in the states.    The story centers around two American girls who vacation in Jersusalem and meet a mysterious anthropology student while there partying.   Things take a serious turn when a biblical prophecy comes true during Yom Kippur. It opens up the gates to hell and unleashes the Apocalypse and the three must find a way to survive as the world is ending.  The film stars  Yael Grobglas (Jane the Virgin), Danielle Jadelyn and Yon Tumarkin. 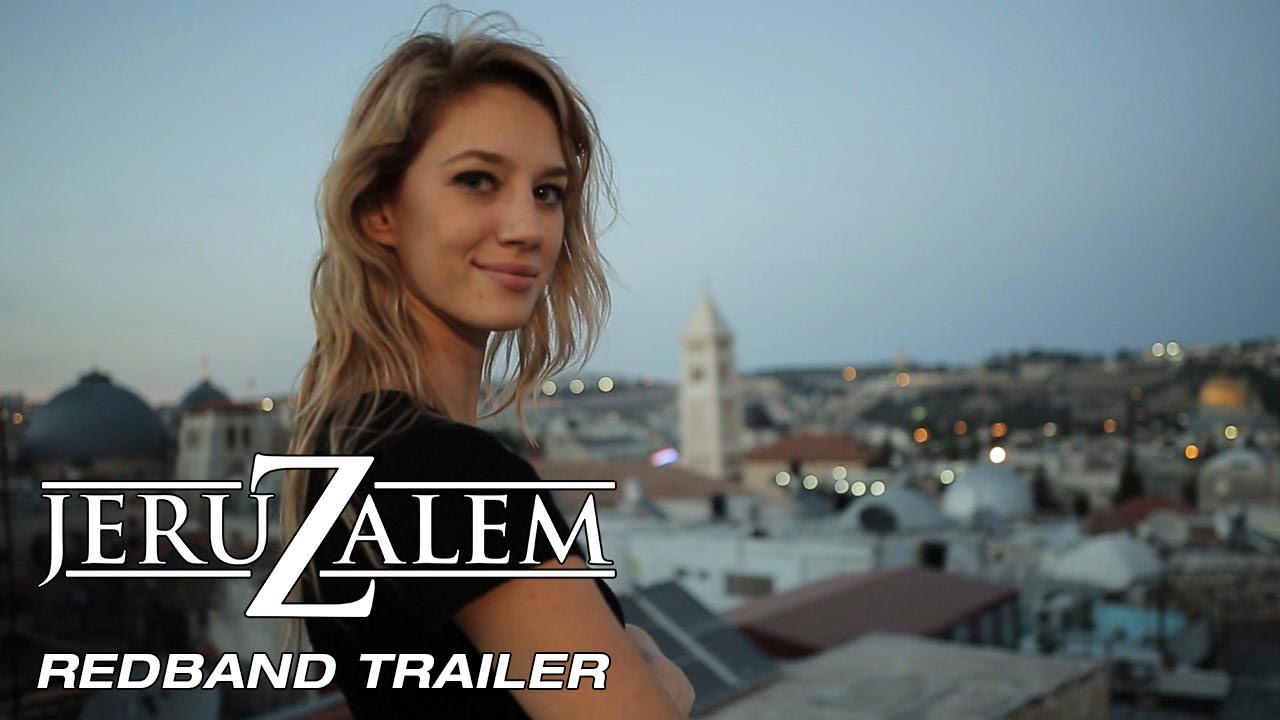