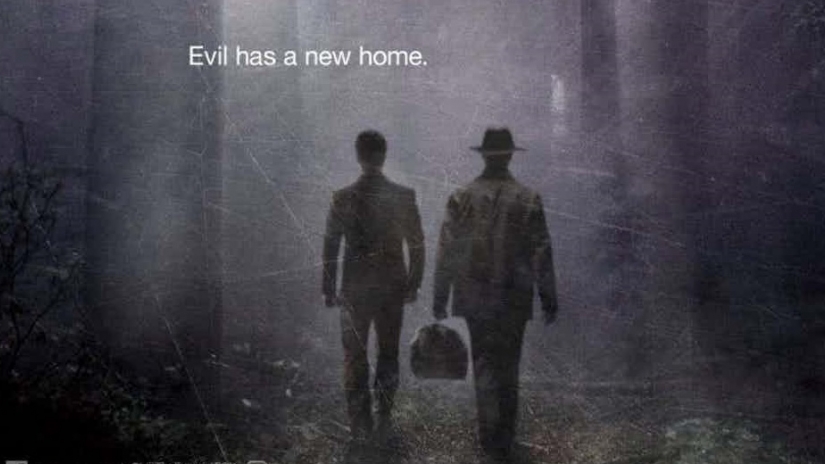 Season Two of The Exorcist may have just premiered on Fox this week, but series creator Jeremy Slater and showrunner Sean Crouch are already thinking about the future of the series! They recently sat down with Digital Spy to discuss the show, and they had a lot to say about the future of the franchise. It turns out they are planning for as many as seven seasons, and they know exactly where they want to head for Season Three.

We already knew that Season Two would feature a new supernatural occurrence which is completely separate from what happened to the Rance family in Season One. According to Slater, we’d better get used to it, because the plan going forward is to always move on to a new case with each new season:

“The idea is that every year we’ll have a different case, a different possessed individual, a different family. But it’s Marcus and Tomas, and Bennett, as our priests, our recurring characters that you’re going to follow and have that investment with.”

Slater also said that he would like to dive deeper into Father Tomas’ (Alfonso Herrera) backstory in future seasons, and that some of the show will take place in Mexico. Crouch elaborated on that idea and shared their intended locations for Season Three of the series:

“If we had our way, Season three would be in Los Angeles and then we’d play the other half of the story in Mexico, across the border – almost like The Bridge a little bit, so we could really play with that culture, that very strong Catholic culture. I think that’s a great sandbox for Season Three, so fingers crossed.”

Sounds promising! Keep in mind that The Exorcist just barely squeaked by with a renewal for Season Two, so these plans will be highly dependent upon the ratings that Season Two ends up pulling in for Fox. Fingers crossed that the season is a hit and that we get to see our favorite demon-battling priests end up in L.A. and Mexico one year from today!

Stay tuned to Horror News Network for more details on Fox’ The Exorcist as they break!