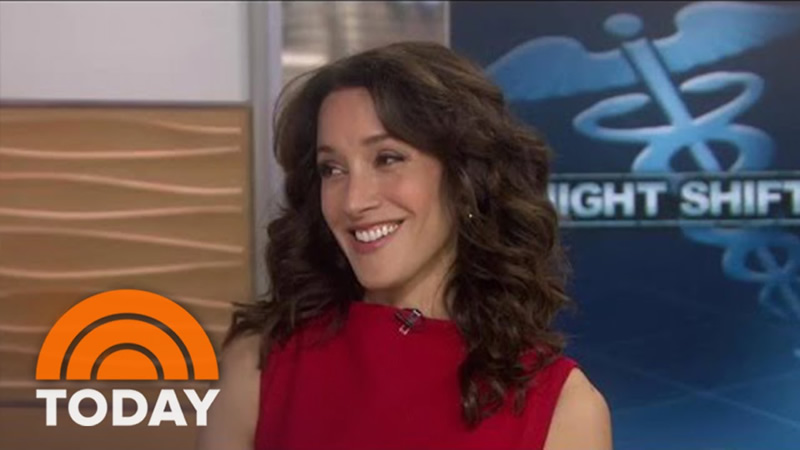 According to Deadline, Jennifer Beals is the latest actress to enter the bog and join the Swamp Thing series. Beals will play Sheriff Lucilia Cable, who is described as “tough as nails and pragmatic whose fierce devotion to her son, Matt, is rivaled only by her sworn duty to serve and protect the town of Marais.”

Earlier this month we announced that Derek Mears, best known to horror fans for his role in the 2009 remake of Friday the 13th, will be portraying the titular character, Swamp Thing. Crystal Reed signed on to play the female lead in the series, Abby Arcane while Maria Sten joined the cast as Liz Tremayne.

Swamp Thing is set to debut on DC in 2019 on the DC Universe digital subscription service. Keep it locked to Horror News Network for more news on the upcoming Swamp Thing series.