The question becomes: How loud can you scream?

The sixth entry in the ever-popular (and frightening) Scream franchise promises to be an extra-special bloodbath, if you can believe one of the returning stars.

Jenna Ortega–who will reprise her role as Tara Carpenter in Scream 6 (or whatever they end up calling the film)–told Entertainment Tonight that fans of the film series ain’t seen nothing yet. “I just read part of the script,” Ortega said, “and it just gets more and more gory.” 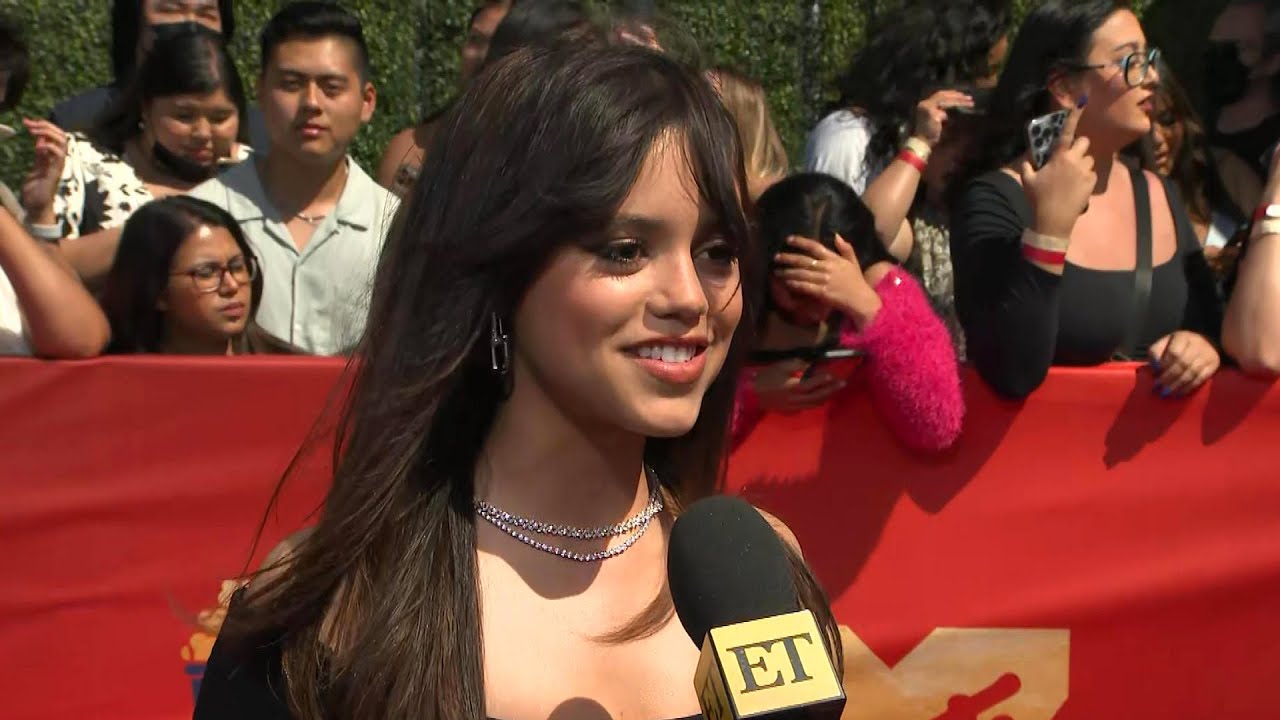 Ghostface, she added, “gets a lot more intimidating. I think this is probably the most aggressive and violent version of Ghostface we’ve ever seen–which will really be fun to shoot.”

The Paramount Pictures film–scheduled to start production in Canada soon for a theatrical release March 31, 2023–follows the cast of characters as they leave Woodsboro behind and try to start a fresh chapter in their lives.

Joining Ortega in the cast are Melissa Barrera (Sam), Jasmin Savoy Brown (Mindy), Mason Gooding (Chad), Hayden Panettiere (Kirby) and Dermot Mulroney–as well as legacy star Courteney Cox (Gale Weathers). Neve Campbell reportedly has been approached about returning as Sidney Prescott, but she has not made a commitment at this time.

Scream 6 will also bring back the directing duo of Matt Bettinelli-Olpin and Tyler Gillett and the screenwriting team of James Vanderbilt and Guy Busick.

In related news, Ortega has taken home the MTV Movie & TV Award for the Most Frightened Performance of the Year for her role in the last Scream film. Ortega–who also stars in Tim Burton’s upcoming Wednesday Netflix series–beat out Mia Goth, Kyle Richards, Millicent Simmonds and Sadie Sink for the award.

Keep reading Horror News Network for the next update on Scream 6.