Is there a chink in Wednesday’s armor?

Jenna Ortega–who’s quickly establishing herself as a major Scream Queen with her current turn in the hit Netflix series Wednesday–recently said her experience with one classic horror franchise left her shaken as a girl.

Ortega–who is building on an impressive genre background of such hits as Insidious: Chapter 2, Scream and X–had quite a fright when she watched her first horror pic, Child’s Play, according to a recent interview with Elle. 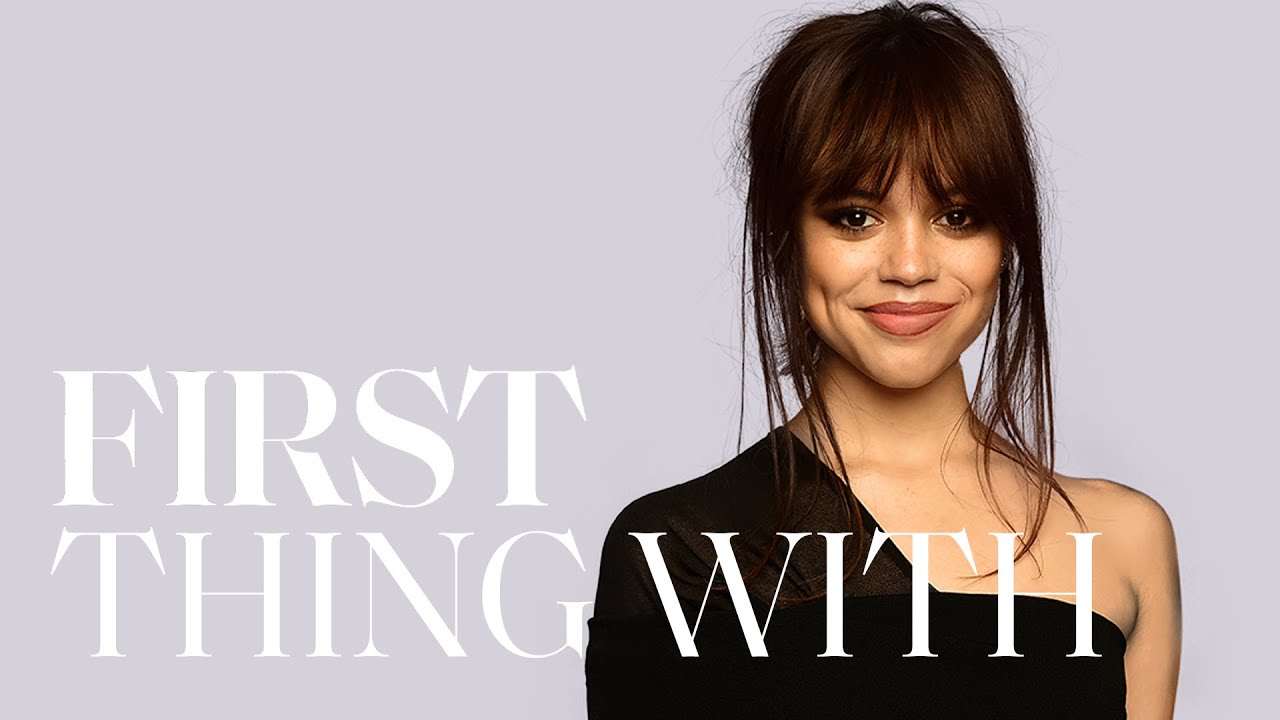 “I think the first scary movie I watched before I ran away in fear was Child’s Play,” the young actor said. “My older siblings were watching, and I asked if I could watch the movie with them because I loved movies.”

But, Ortega continued, “They said, ‘No, you’re gonna be too scared’. They sent me to my room, and I remember peeking around the corner of my hallway to watch the film. I only saw his hand and I screamed in terror because I knew he was this murderous doll. I would have nightmares about a hand until I was about 15.” What would Wednesday think about that?

Keep reading Horror New Network for the latest on a possible second season of Wednesday–now streaming on Netflix.

Netflix Is Conjuring Up Second Season Of ‘Wednesday’