Jeffrey Reddick’s ‘Don’t Look Back’ To Debut This October

Final Destination creator, Jeffrey Reddick has a new title Don’t Look Back which will hit theaters and on demand October 16. According to Deadline, the film which is Reddick’s directorial debut was co-acquired by Kamikaze Dogfight and Gravitas Ventures. The official trailer was also just released which you can see below.

Don’t Look Back follows a woman overcoming a tragic past who is among several people who see a man being fatally assaulted. When the witnesses start dying mysteriously, she must unearth if they’re being targeted by a killer or something far more insidious.

“As he did with Final Destination, Jeffrey has created a terrifying framework for his characters to meet a gruesome end, and in doing so issues a timely warning against standing idly by while others suffer,” said Tony Piantedosi, VP Acquisitions at Gravitas Ventures, who negotiated the rights deal with 79th & Broadway Entertainment’s Andrew van den Houten.

Stay tuned to Horror News Network for the latest on Don’t Look Back. 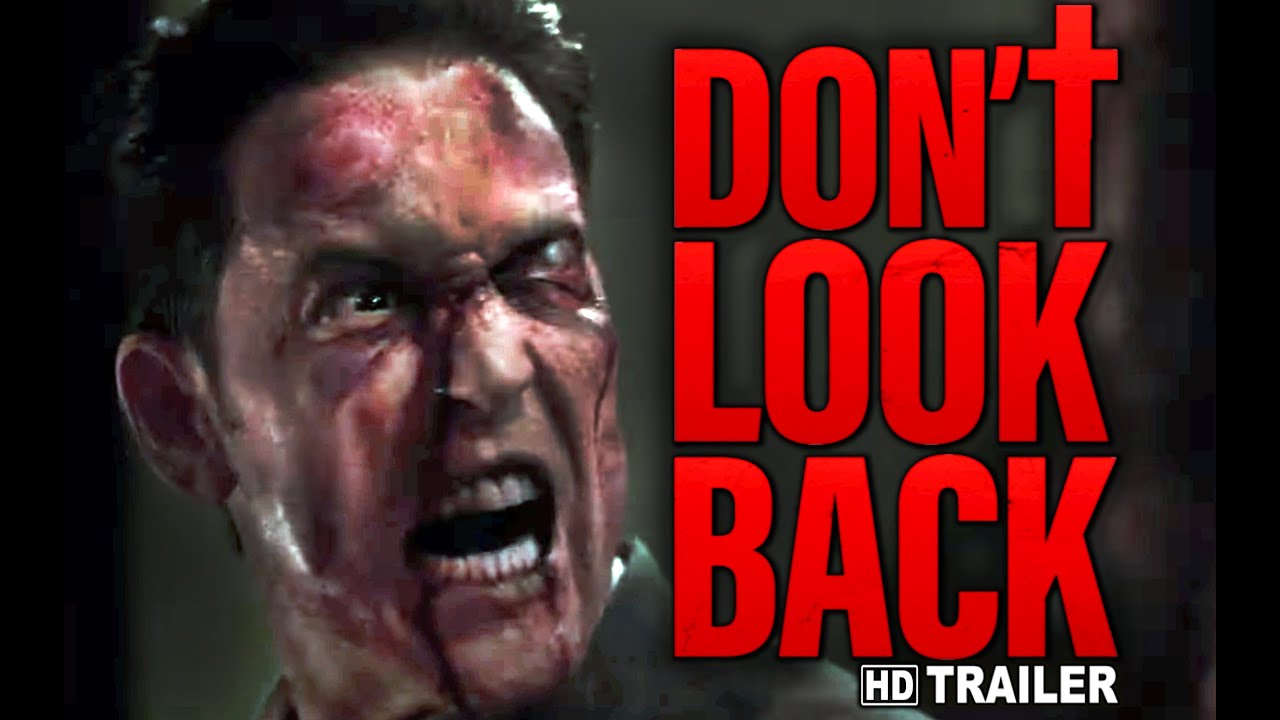