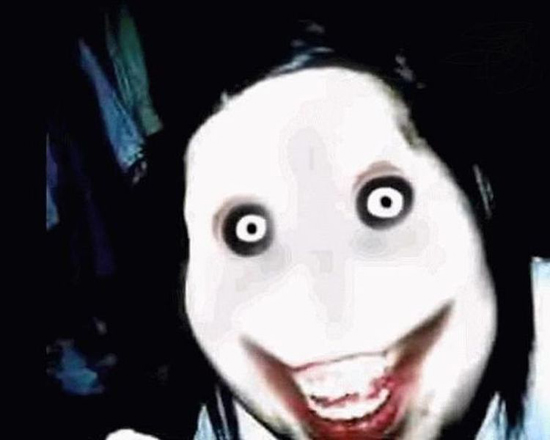 A ‘Jeff the Killer’ film, based on the creepypasta is in the works.   For those unfamiliar, he is “a horrific white face with lidless eyes and an impossibly wide grin”  He is one of most well known of the creepypasta themes, second to only Slenderman.  Vitaly Podolyak and his indie horror production company Purity Films is producing and they have launched an indiegogo campaign.

Vitaly Podolyak spoke to Blumhouse.com and said “In our vision Jeff is a modern, charismatic and attractive maniac.Slashers tend to focus on the villain instead of the victims who survived his attack, which will help to reveal the antagonist’s character better. This is why we stepped aside from the image of a silent killer in a mask.”

He went on to say that “Every successful antihero has their own unique weapon.Jeff will be using the surrounding environment, his victims’ weaknesses and vices… and he is also pretty good with a knife!”

The film is going to explore Jeff’s backstory and possibly even give a reason behind his actions. However, he will still be teh figure of shocking horror and sadism.

Podolyak said “We want to show murders of outrageous cruelty and tell where that cruelty comes from… how Jeff came to have such a hard-hearted mental state and how he chooses his victims.” 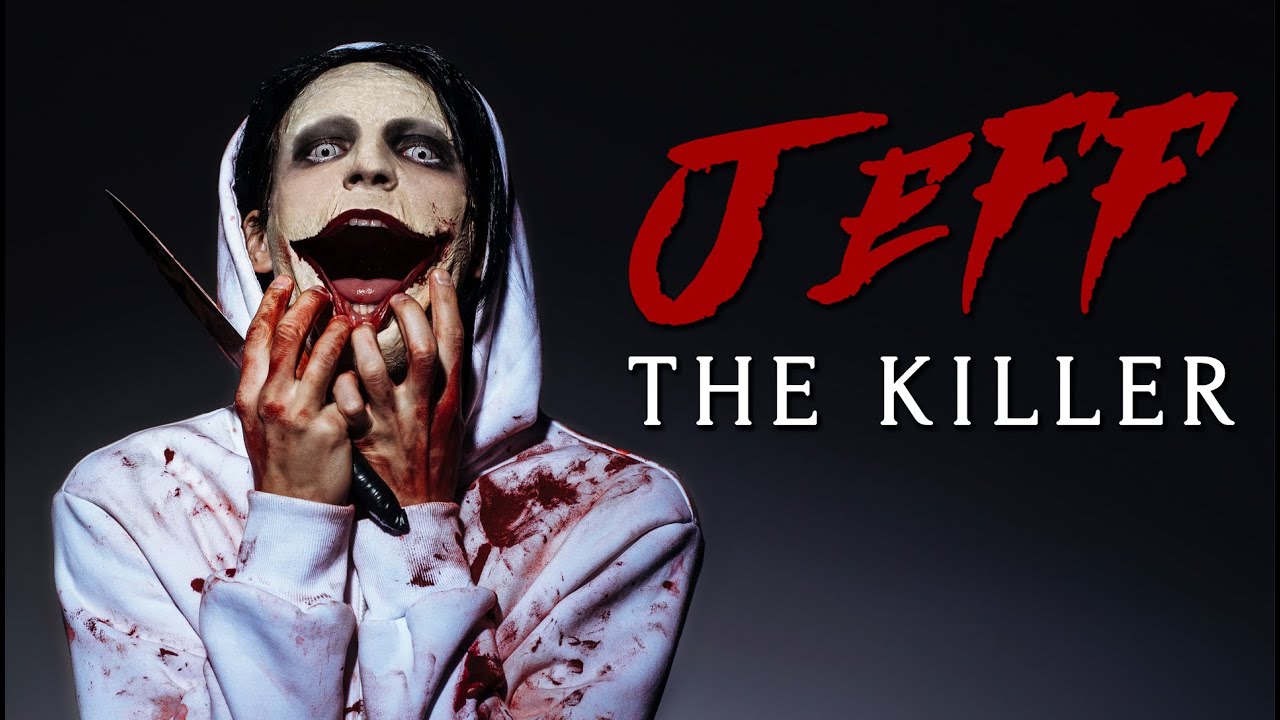 Info posted with the Teaser:

We’d like to announce the beginning of a fund-raising campaign for production of “Jeff the Killer: the movie” on a crowdfunding platform Indiegogo.

The main reason why we got interested in this story, and hopefully you will too, is that it has some resonance with our today’s life. Just think about yourself or remember you being young. Family problems, bullying by counterparts… If you didn’t have any of those problems, you still most certainly saw this happening to somebody else.

We want not just to present a super charismatic serial killer but also to tell a story about the first inner crisis of a young man that changed his life dramatically.

We are asking you to support us with a non burdening sum of money. In appreciation of your help we’ve prepared excellent gifts!

Help us get the word out about this project!

Together we can make it happen!