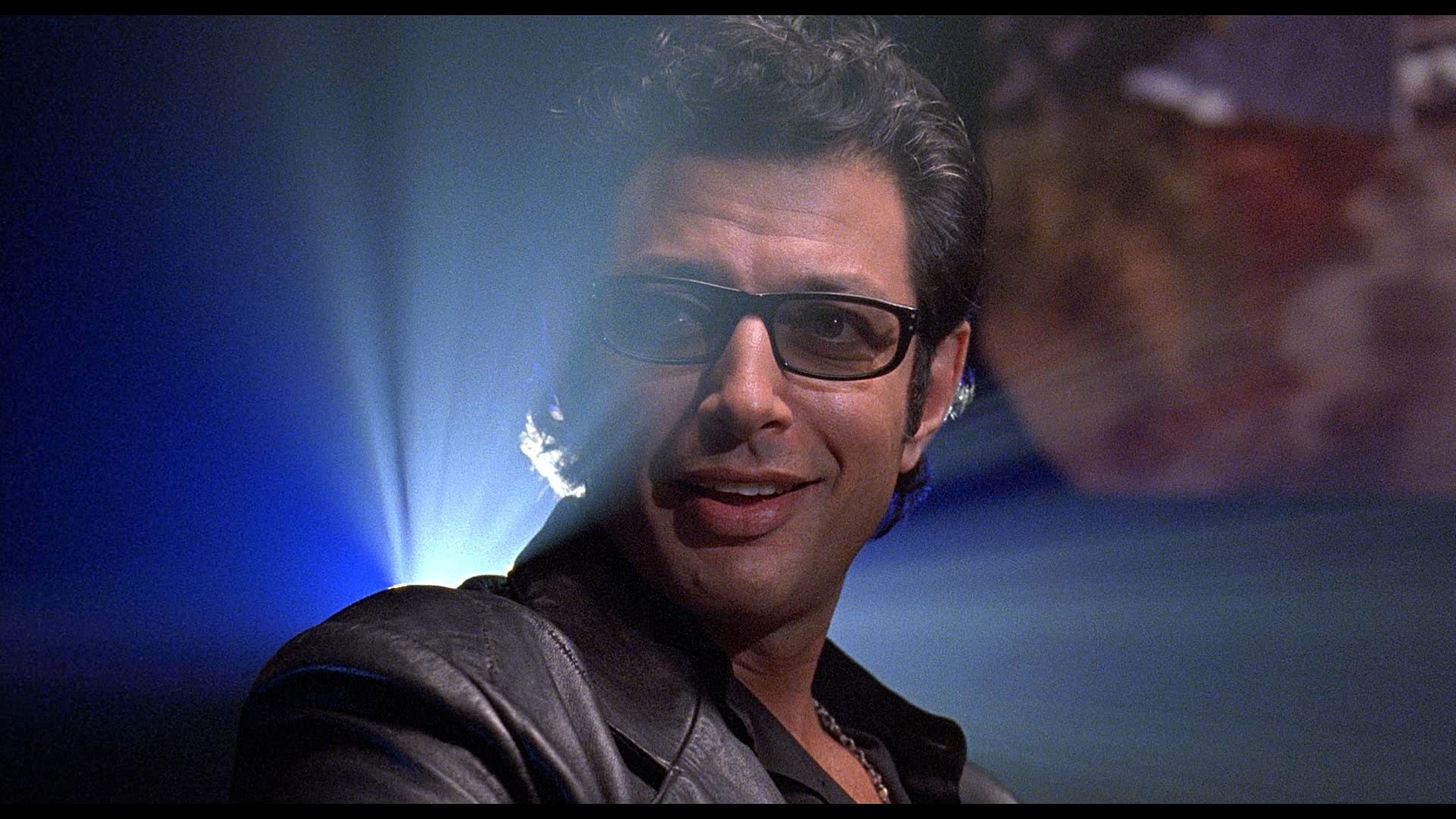 Fans around the world rejoice as it is announced that Dr. Ian Malcolm (Jeff Goldblum) will be returning to the dino-world for Jurassic World 2. A cast that already boasts returning players Chris Pratt and Bryce Dallas Howard now gets what they did not have with Jurassic World: an original cast member.

The Hollywood Reporter broke the news today that has fans in such a tizzy. Jurassic World was certainly no slouch at the box office as it became the fourth-highest-grossing film of all time but adding Goldblum to the cast may be a way to help them top that mark.

Jurassic World director Colin Trevorrow wrote the script for the sequel along with Derek Connolly. Manning the director’s chair this time around will be Spanish director J.A. Bayona, best known to horror fans for The Orphanage and A Monster Calls.

Jurassic World 2 is slated for release on June 22, 2018. Stick around as we’ll keep you updated with any and all dinosaur-ish news as it breaks! 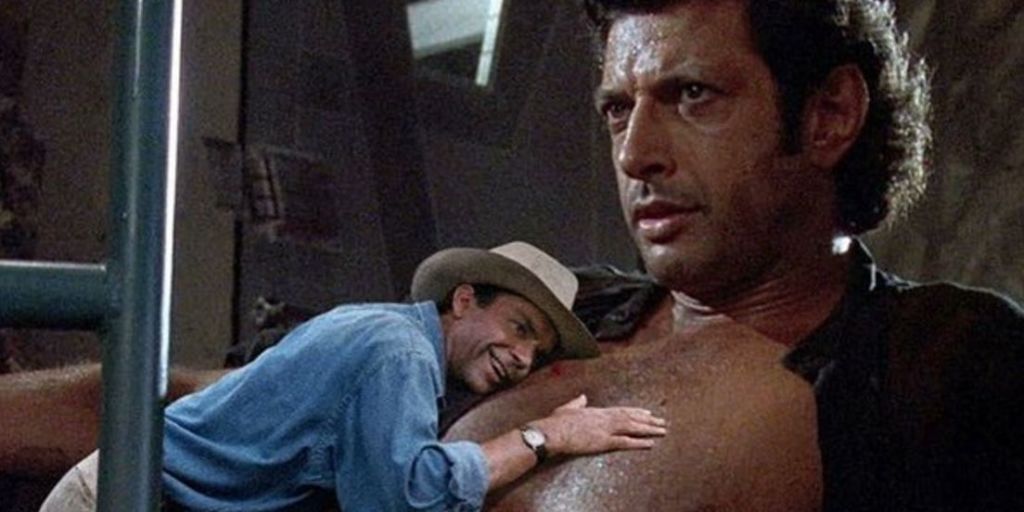