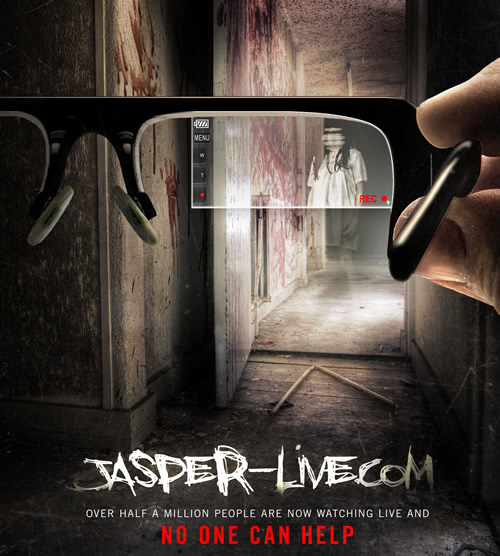 Olatunde Osunsanmi (The Fourth Kind, Evidence) is setting his eyes on heavy hitter found footage film Jasper-Live.com. Penned from scribe Samuel Bartlett (Found Footage), Jasper centers on a young man who streams everything he sees through his augmented reality glasses (AKA Google Glass) to his faithful web audience. While on a camping trip with his friends, a series of grizzly paranormal incidences are captured and streamed live via Jasper’s glasses. Bartlett’s script was a finalist in the Austin Film Festival writing competition.

Olumide Odebunmi (Legacy, Mzungu) is set to direct after years of working with Joe Carnahan. This will also mark Osunsanmi’s and Odebunmi’s second collaboration since their work on Smokin’ Aces 2: Assassins’ Ball.

They are acquiring the first round of funding through a crowd funding campaign launched September 17th and will be running until October 27th. This is the first project the cousins are doing on the crowd-funding platform and believe it will be successful, especially with the transition into the Halloween season. Olu says, “Jasper offers the unique opportunity to tap into something that is all too relevant to the current state of social media and relationships as a whole in our world today.”