Godzilla duking it out with Kong. Vampires and werewolves tearing at each other. Classic monster battles, right?

Jason Voorhees mixing it up with Leatherface? Maybe not so much.

Well, it happened once, in a 1995 three-issue limited comic book series from Topps Comics–Jason vs. Leatherface. Yup, someone thought it was a good idea–or at least a profitable one–to have the icons from Friday the 13th and The Texas Chain Saw Massacre have a Royal Rumble of sorts. If you don’t remember it, join the club.

The comics–written by Nancy Collins and illustrated by Jeff Butler and Steve Montano (with excellent covers by Simon Bisley)–were based on a (no surprise here) bizarre premise. It all starts when Jason escapes from his watery grave in Crystal Lake after it’s drained for a development project.

And, wouldn’t you know it, he hops on the first train out of town. A train that conveniently is headed for Sawyerville, Texas and–you guessed it–that famous family of cannibals. Strangely enough, when Jason gets there, everybody seems to get along, and Jason even befriends Leatherface. Go figure.

As you might expect, there’s plenty of bloody machete work on Jason’s part–a good chuck of it just an excuse for the artist to draw some severed limbs and split heads–but most of the three comics deal with the relationships among the cannibalistic family members.

It isn’t until the third comic–titled Face Off–that the two main characters get into the obligatory machete vs. chainsaw slice ’em up (and by then, even the most rabid fans of the film franchises may be wondering why they’re still reading).

Anyway, the final battle is terribly anti-climactic, as Jason is “defeated” (due to outside interference from one of the family members–kinda like pro wrestling) and dumped into a nearby lake (naturally). Of course, the waters revive the masked killer and he climbs out and starts his long walk back to Crystal Lake, none the worse for his harrowing experience.

Honestly, only true fans of these legendary horror figures should try to track down these comics. The stories afford an interesting look into Leatherface’s family members not shown in the movies, and give Jason some well-intentioned machete exercise, but casual readers may want to take a pass.

Oh, in case you were wondering, like Apollo Creed told Rocky, “Ain’t gonna be no rematch.”

Click here for more on the Texas Chainsaw Massacre franchise. 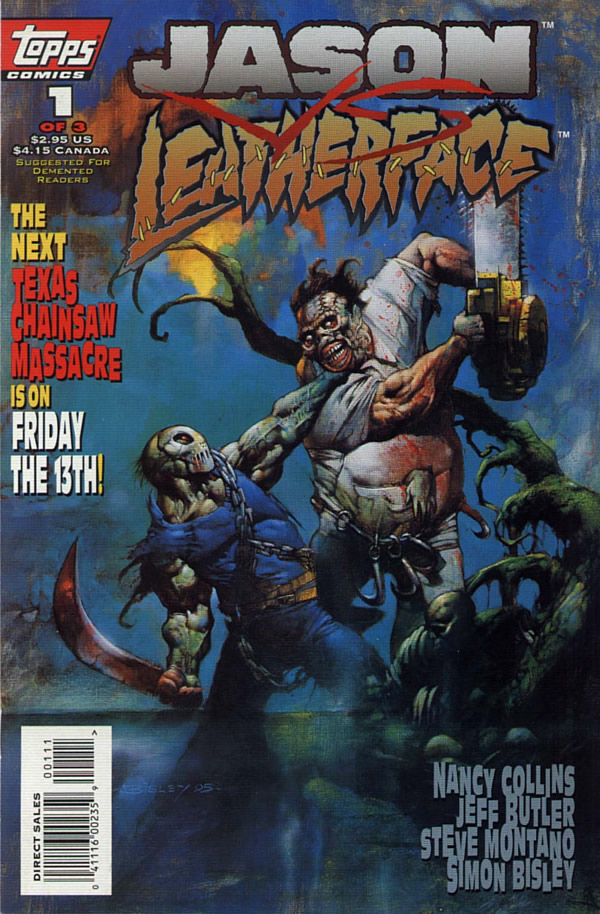 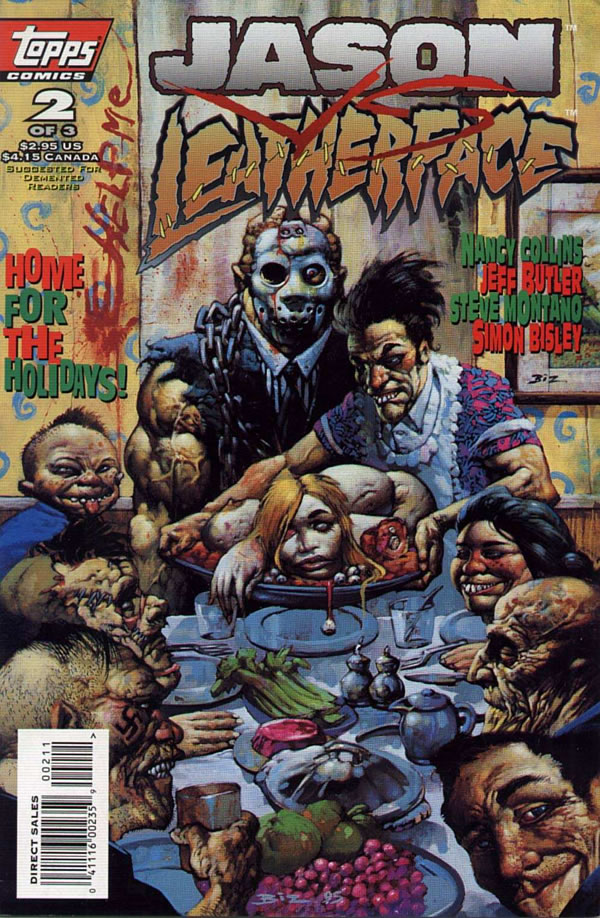 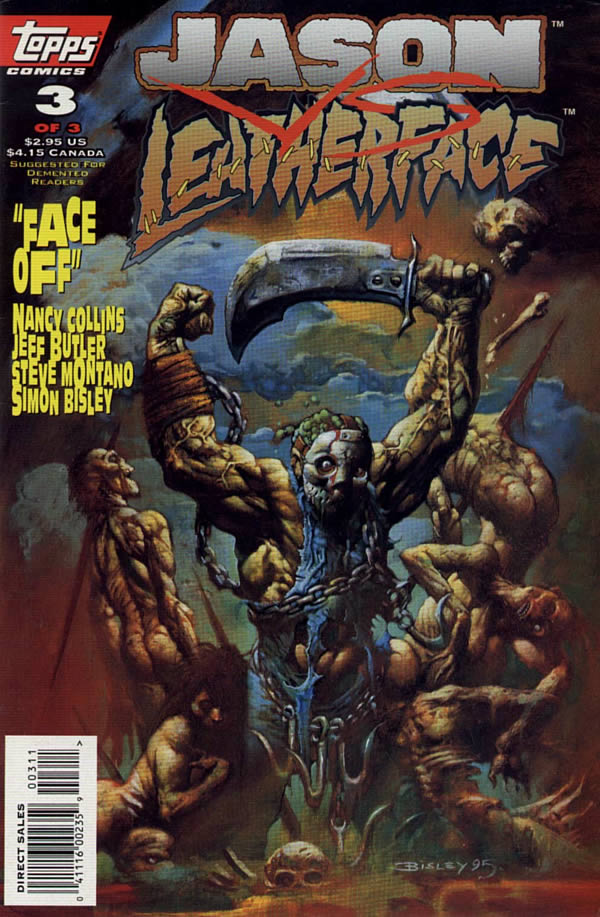 Is A ‘Friday The 13th’ Reboot Finally In The Pipeline?

Sean S. Cunningham: The Man Behind ‘Friday the 13th’