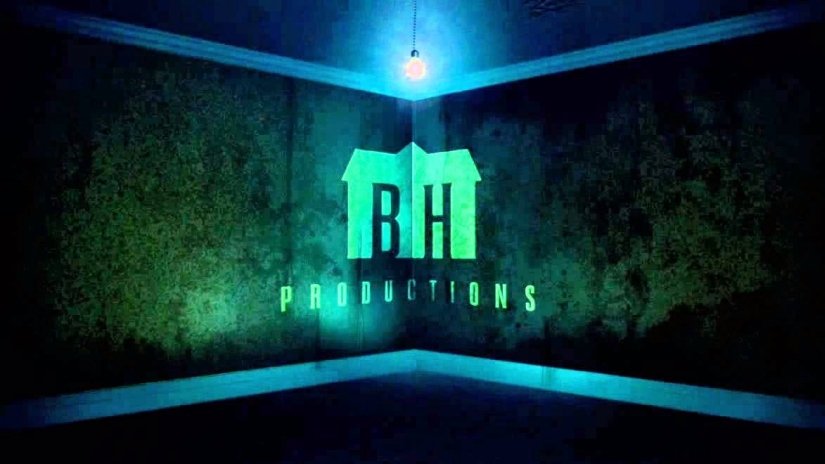 Straight from a video interview with CinePOP, Jason Blum, founder and CEO at Blumhouse Pictures, shared his plans of creating a cinematic universe for his production company that would include original characters of his films and ones from fan-favorite franchises as well.

Although the interview was in promotion for Happy Death Day 2U along with the film’s writer and director Christopher Landon, Blum went on to discuss other projects in the pipeline.

When asked whether or not he would consider interweaving his films into a shared universe, he said he wasn’t completely opposed to the idea and there might be something in the works. He said, “We would like to do that. We’re thinking about it. I probably should have. It would have been easier had I thought of it earlier, but we’re thinking of doing it with some of them, anyway. And it’s something that I’d really like to do.”

Usually associated with horror films, Blumhouse has created a wide range of popular franchises. With micro-budgets and massive box office returns, such as the Paranormal Activity, The Purge and Insidious franchises, Blumhouse has made a significant name for itself over the past decade.

Now, Blum has considered following suit of Marvel Studios to merge some of these movies into a shared universe. Although not specifying which films from the Blumhouse brand would be included in this planned shared universe, Blum elaborated about the potential of expanding on some of his other films, like Halloween, which he is hopeful gets a sequel.

Also briefly touching on other franchises that Blumhouse may reboot, he said these include Scream, Friday the 13th, I Know What You Did Last Summer and A Nightmare on Elm Street.

Be sure to celebrate Happy Death Day2U releasing in theaters February 13.