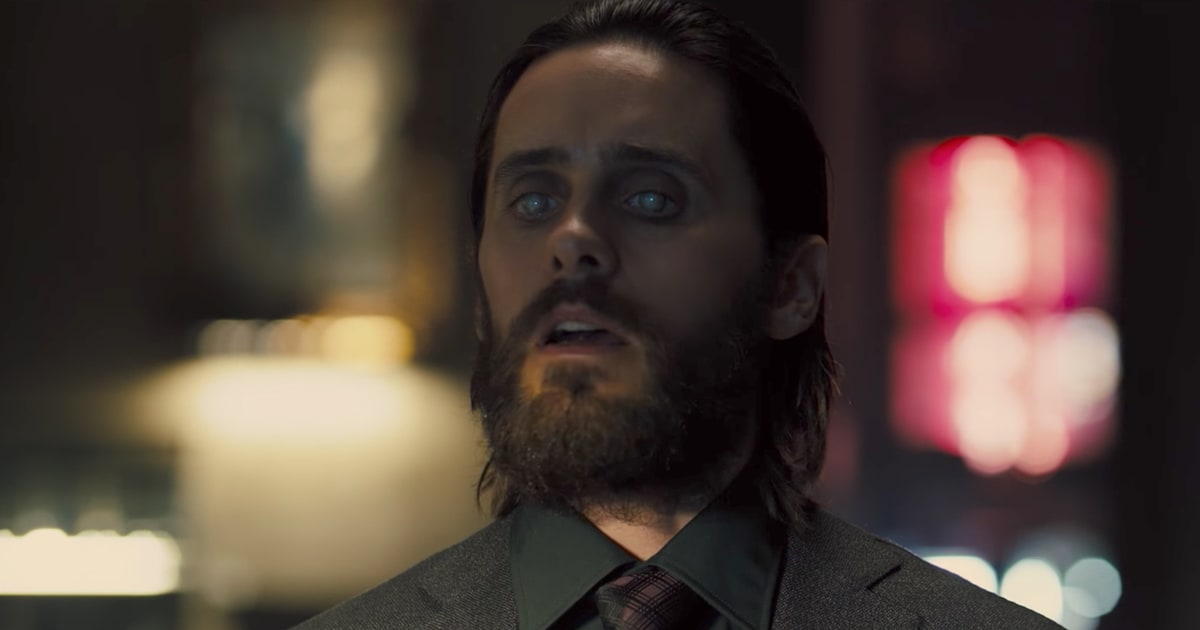 Everyone knows the kooky behind-the-scenes Suicide Squad stories about Jared Leto method acting his role of The Joker to the point of sending dead rats to his co-stars during principal photography. Method acting and a refusal to break character has resulted in some of the greatest performances of all time when attempted by actors like Robert DeNiro and Daniel Day Lewis. The fruits of Leto’s labor on Suicide Squad didn’t exactly yield the same result. Now, Leto has delivered a performance in a new upcoming Warner Bros. production which carries some of the very prestige and gravitas he seeks to attain with his over the top commitment to character. In Denis Villeneuve’s Blade Runner 2049, Leto’s antagonist character, Niander Wallace, is driven by his blindness to usher in a new age of near-perfect replicants. In a new Wall Street Journal profile, Villeneuve and Leto reveal that Leto took his new role to the next level of method acting by temporarily blinding himself in order to perform his scenes with authenticity.

Leto wore custom contact lenses which rendered him completely blind for his audition and for the duration of his work on the set. Villeneuve had this to say about his experience with Leto and his penchant for method acting:

“We all heard stories about Jared, how he transforms into the characters, but even this didn’t prepare me for what was to come. He entered the room, and he could not see at all. He was walking with an assistant, very slowly. It was like seeing Jesus walking into a temple. Everybody became super silent, and there was a kind of sacred moment. Everyone was in awe. It was so beautiful and powerful—I was moved to tears. And that was just a camera test!

That, for me, was insane. But he really created something. Every time Jared came on set, it was a boost of energy, tension and excitement.”

Horror fans know that actors have been creating such challenges for themselves in order to portray characters with disabilities since the dawn of cinema. Lon Chaney Sr. was known for the great lengths he took (and the great toll he took on his body) to portray a variety of different characters throughout his career. Usually, the quality of a performance of this kind depends on how often the actor remembers that the character is more than his or her disability.

While Leto’s method acting in Blade Runner 2049 may come as a surprise to some, Leto himself stressed that he didn’t go too far for this specific performance:

“I didn’t dive as deep down the rabbit hole as maybe I’ve done before, but I stayed really focused. I’m crazy, but I’m not insane.”