“There’s something inside of me that wants to hunt…and consume blood.”

Those are the compelling words of the living vampire Michael Morbius (spoken by Jared Leto), and that insight and much more is available from a new featurette that deals with the upcoming Morbius film. Check out the video–courtesy of screenrant.com–on this page. 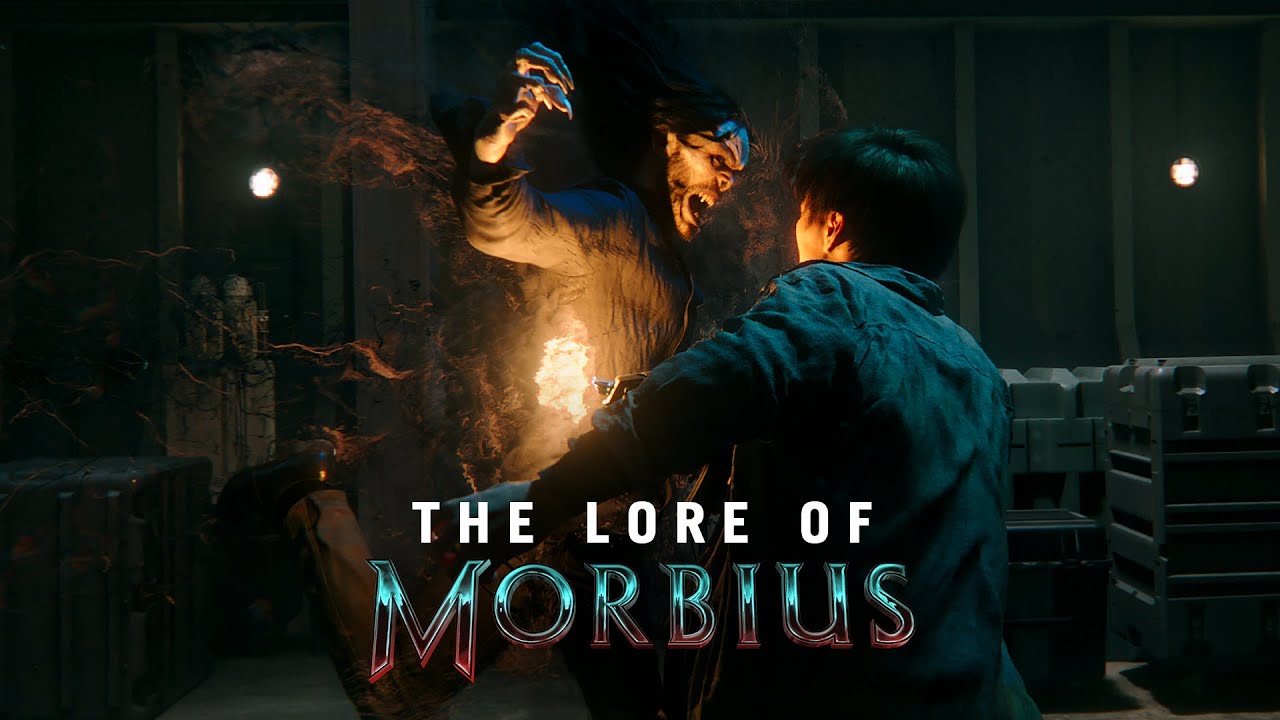 In the too-short, interview-type video, the Oscar winner gives a glimpse into the backstory of the Marvel Comics character and what drew him to portray the vampiric anti-hero on the big screen.

Dangerously ill with a rare blood disorder–but determined to save others from his fate–the scientist “attempts a desperate gamble,” according to the logline. “While at first it seems to be a radical success, a darkness inside him is unleashed. Will good override evil–or will Morbius succumb to his mysterious new urges?”

The Marvel Comics Morbius character–created by writer/editor Roy Thomas and artist Gil Kane–first appeared in The Amazing Spider–Man No. 101 in 1971, and later starred in the black-and-white Vampire Tales from 1973-1975.

Keep reading Horror News Network for the latest on Morbius.